As per the official community post, the device should be updated to firmware version RMX1851EX_11.C.17 / RMX1851EX_11.C.18 before applying for the open beta program. For those uninitiated, open beta builds are generally more stable than early access build, but still, it may have some bugs.

The post mentions that the device should not be rooted and have at least 5GB of free space to eliminate the chances of update failure. Also, make sure that the phone has a minimum of 60% battery available, as sometimes the update installation may take longer. 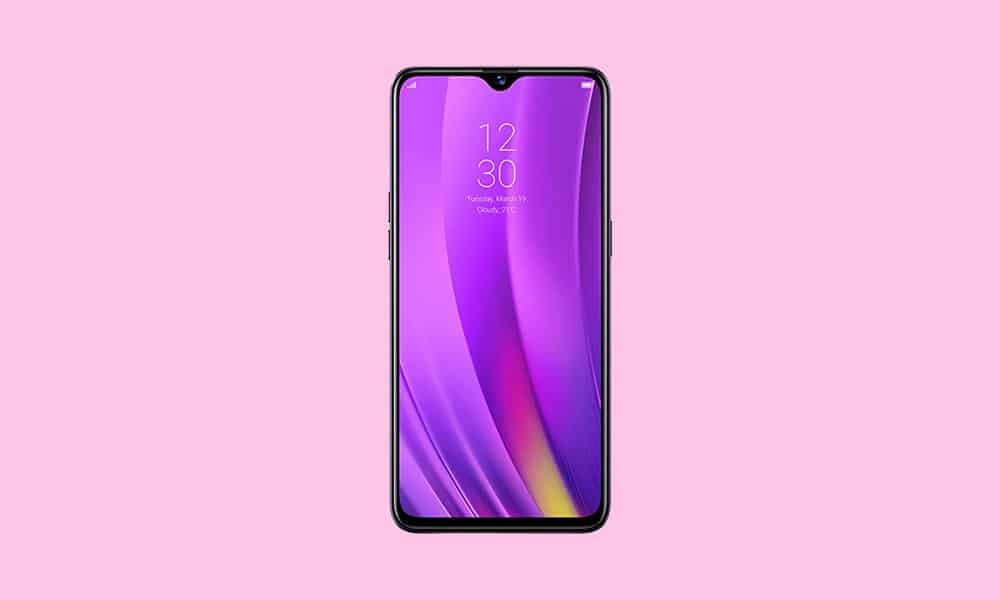 To apply for the Open Beta program, go to Software Updates, then tap on the “Settings icon” which is located at the top-right corner. Now, tap on “Trial Version”, then submit the required details and click on “Apply Now”. After your application gets approved, you will receive the open beta build in few days.

After installing the open beta build, you might face some issues, which can be reported on the Realme Bug Report board

. In case, you want to roll back to Android 10, all your data will be erased. So, we recommend you to take a full backup of Realme 3 Pro, before installing an open beta build. Roll back steps are detailed here.
TwitterFacebookWhatsApp1PinterestPocketRedditTelegram
1
SHARE