Realme regularly releases new security updates to its eligible devices. As we are getting close to the month-end, the brand is trying to update as many devices as possible to the April 2022 security patch. The latest security patch update is now available for Realme V25, which is a rebranded version of Realme 9 Pro.

Realme V25 is getting the April 2022 security update with the build version A.24. In addition to the vulnerability fixes by incorporating the April security patch, the update also brings optimizations to the blur problem of the rear camera, WLAN connectivity stability, and system performance.

The changelog also includes fixes to some known issues, which have not been detailed. Realme V25 is also getting system stability improvements. 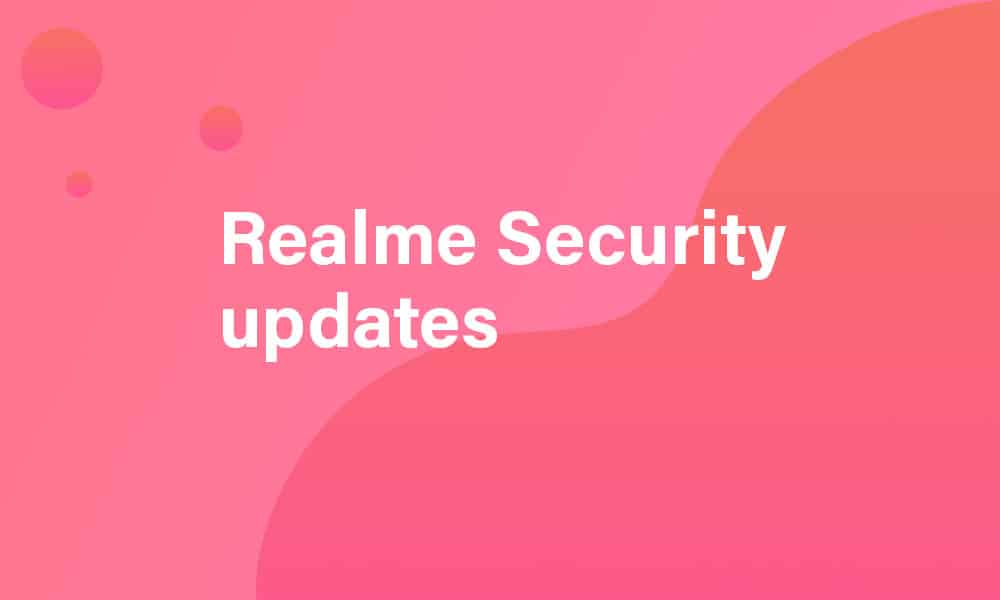 As always, the latest OTA update for Realme V25 is following a staged rollout. Hence, the update may take a few days to reach all the users. To manually check for new updates on your Realme phone, navigate to Settings >> Software update.

Realme V25 is a mid-range phone came that was launched in March with Android 12 out of the box. The device features an LCD panel, Snapdragon 695 5G SoC, 64MP triple cameras, and a 5,000mAh battery with support for 33W fast charging. Before the device was launched in China, it debuted in India as Realme 9 Pro.