In early September, Realme teased the arrival of Realme Watch S Pro at the IFA 2020 held in Berlin. The smartwatch has now made an appearance in Singapore IMDA certification which hints at an imminent launch. The certification shows that the device has Bluetooth connectivity and does not reveal more details. Thanks to the FCC listing, we already know most of the specifications and design too.

As per the FCC images (shown below), the smartwatch has a round display with two physical buttons on the right side and a silicon buckle strap. The Watch S Pro will have a 1.39-inch AMOLED touch display with a 454×454 pixel resolution. It weighs 64.5 grams and packs a battery with 420mAh maximum capacity. 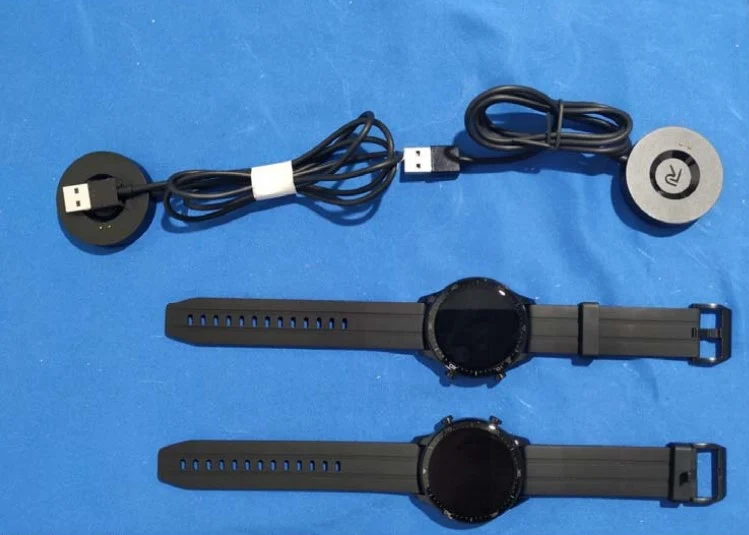