Realme has released its Android 10 (Realme UI) update roadmap officially and the Realme X2 devices were expected to receive the Android 10 update by March 2020. Now, the company has started pushing the latest firmware update for the Realme X2 and X2 Pro units globally which is a good thing. As the March is going to end within a week or so, Realme X2 and X2 Pro get March 2020 Security Patch Update with Realme UI (Android 10).

Talking about the Realme X2, the device is receiving the build number RMX1992EX_11_C.04 at a file size of 622MB. While the Realme X2 Pro devices are getting the latest software version RMX1931EX_11_C.21 respectively. 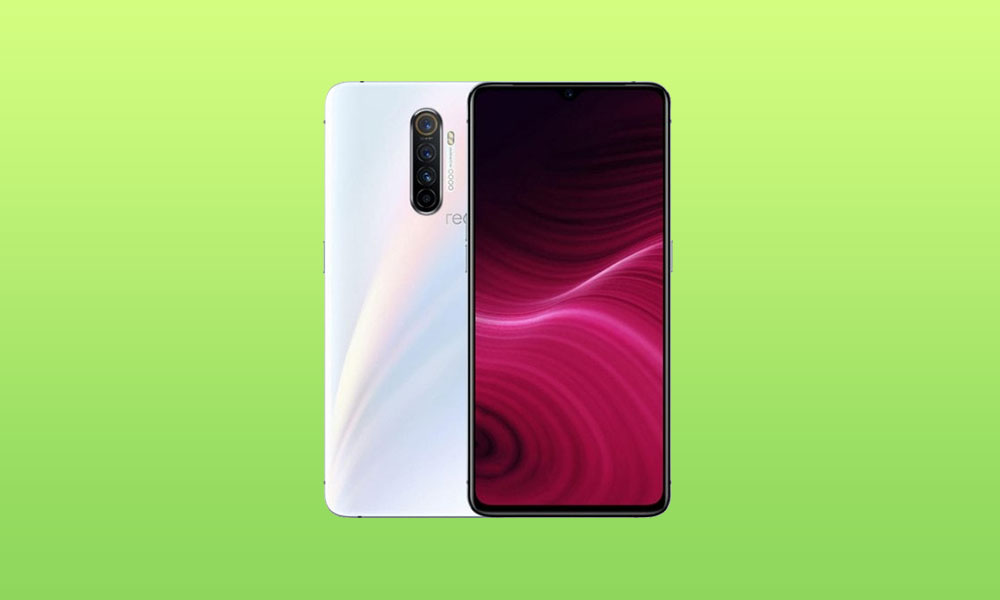 [Audio]
-Increased the volume of the phone

Meanwhile, the company has also started rolling out the March 2020 patch update to Realme X2 and X2 Pro units in China. There are some differences between update changelogs that we’ve mentioned below:

So, all the Realme X2 and X2 Pro users can check for the OTA update and update their devices. As the OTA update is rolling out in batches, it can take some time to arrive on all the units. So, you should have to wait for it. Keep visiting the blog for more info.