The Realme X2 has started getting the latest RMX1991_11.A.13 December 2019 Security Patch Update in China region that brings new improvements and bug fixes in the system. As the Realme’s own customized ColorOS 7 (Android 10) is around the corner, the Realme X2 has come one step closer. Realme has already announced its Android 10 update roadmap for its most of the devices. 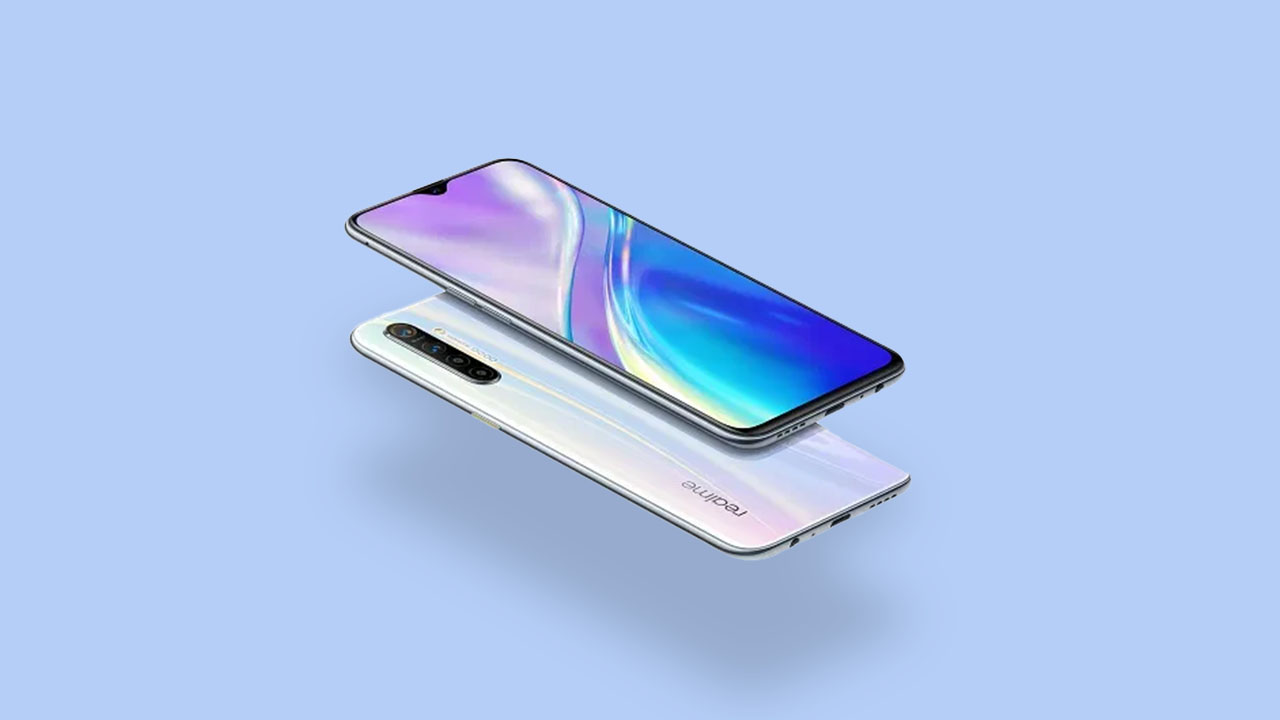