Realme X2 Pro is getting a new software update that brings November & December 2020 security patches and some new features. Additionally, the update fixes some known issues and brings optimizations. 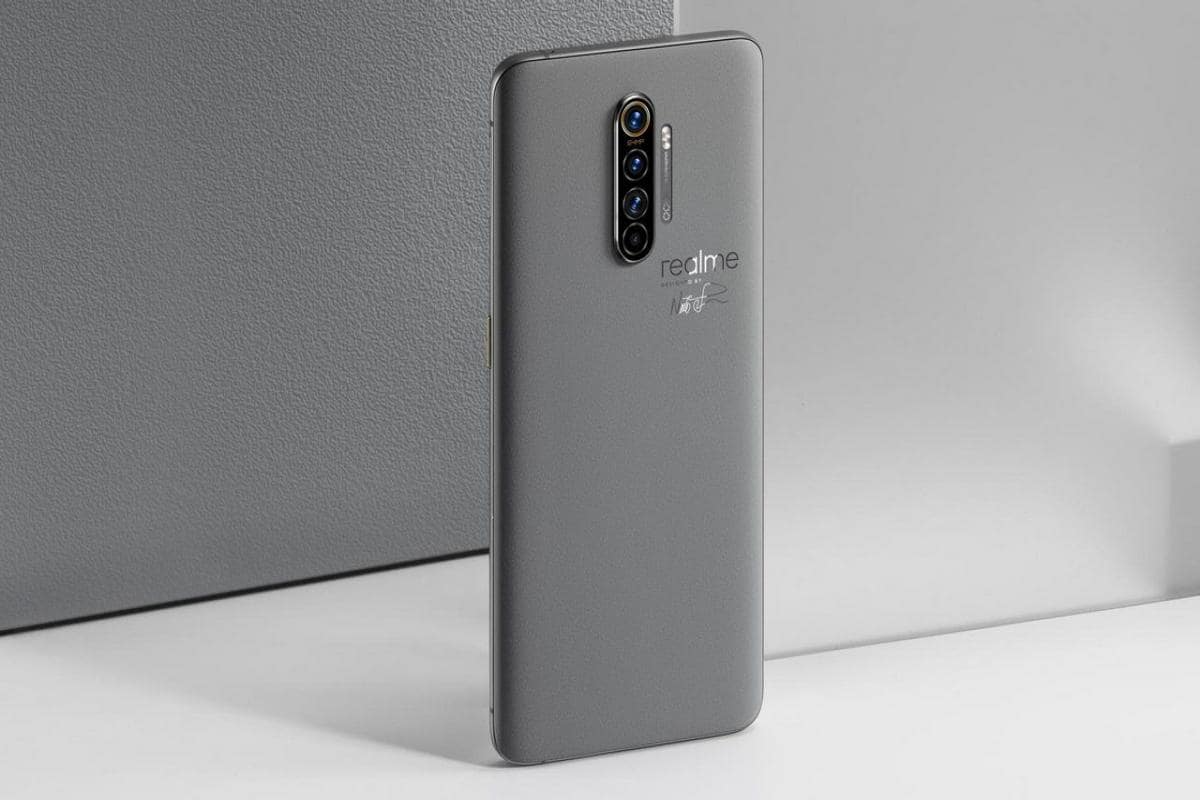 The update carries a firmware version RMX1931EX_11.C.34 and is based on Android 10. As per the changelog, the update brings a new icon for phone calls with Bluetooth earphones and a feature that lets you turn off the flashlight while screen-off by short-pressing the power button. Additionally, it optimizes the experience when using the combination of fingerprint and face to unlock.

The update carries a fix for a number of issues which includes crashing issue, blinking issue, and synchronization issue when using clone phone. In case you have not received the update, check it manually by going to Settings -> Software updates. Here’s the complete changelog for the update.