Realme X3 and X3 SuperZoom have joined the party in getting the May 2022 security patch. The list already includes dozens of phones including the Narzo 50A Prime, Realme C25, Realme Pad Mini, and Narzo 50A. Now, the flagships from 2020 are getting upgraded to the latest Android security patch.

Though the latest build does not include new features or major improvements, it brings improvements to system stability and performance. So, the experience with the device will be slightly better after installing the update. 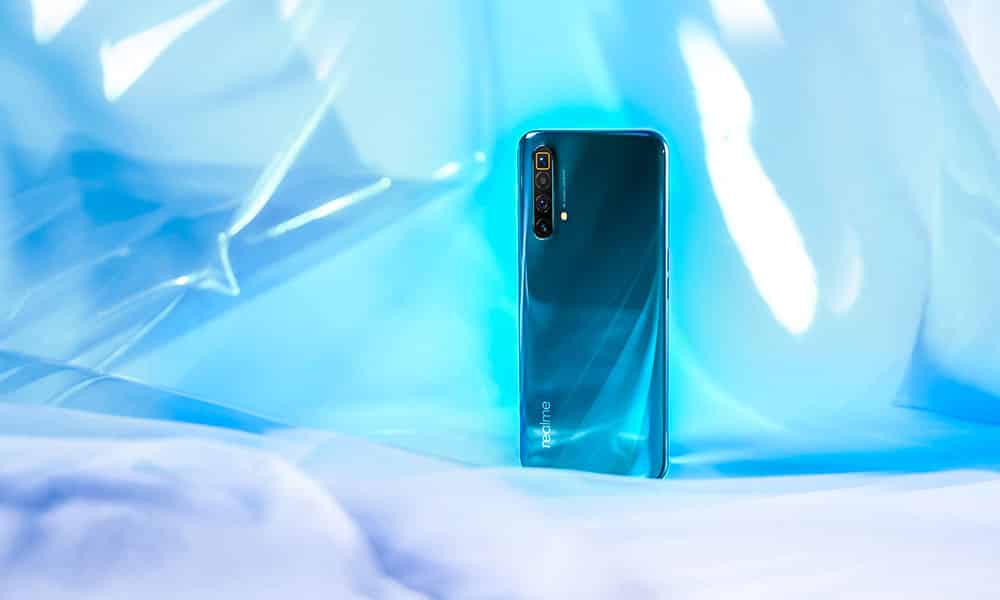 and X3 SuperZoom are flagship phones from 2020. Both the smartphone are powered by a Snapdragon 888+ processor and pack a good set of specifications. Both the phone came pre-installed with Android 10 OS. A year later, they got upgraded to Android 11, and users are waiting to taste Android 12.

Both Realme X3 and X3 SuperZoom are eligible to receive the Android 12-based Realme UI 3.0 update. The company has not any timeline yet. However, it is expected that the Realme UI 3.0 early access program for the phones will kick off in June. And, it generally takes a month or two for the stable version to roll out. That means we’re still a couple of months away from getting the stable Android 12 update.

Back to the latest software update, it is rolling out to Realme X3 and X3 SuperZoom in a staged fashion. It means that the update will hit a limited number of devices at first, followed by a broader rollout in the coming days. You can navigate to Settings >> Software updates to check if the update is already available on your phone.