Realme X50 Pro is the company’s latest smartphone to receive the April 2022 security patch. The latest security patch has already reached numerous phones including the Realme Q2, Narzo 20, and Realme Q2 5G. And, the company will continue to roll out the update for more devices.

The latest software update for Realme X50 Pro can be identified by the firmware version RMX2071_11_F.05. It includes fixes for numerous vulnerabilities found in the Realme phones to improve the system’s security and privacy. It also improves device stability.

The April 2022 software update for Realme X50 Pro also brings system performance optimizations. So, you might get a better experience after installing the new build. 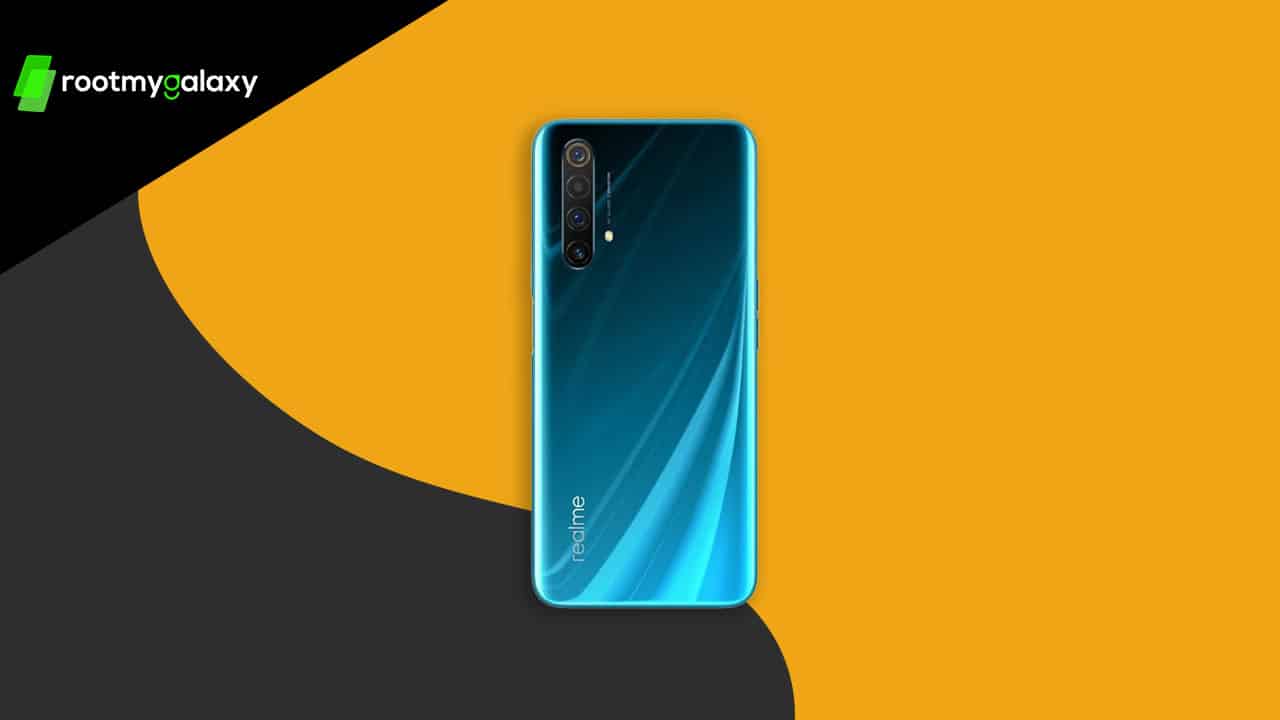 As always, the new OTA update for Realme X50 Pro should be rolling out in an incremental fashion. It simply means that the update will initially reach a small percentage of users, followed by a broader rollout in the coming days. Meanwhile, you can head over to the Software update section under the Settings app to check for the latest update.

Realme X50 Pro is the company’s first 5G phone that came in 2020 with Snapdragon 865 chipset. The smartphone came pre-installed with Android 10 out of the box. Thanks to the great software support from Realme, the device has already got upgraded to Android 12