While Realme has already started working on Android 13, the company hasn’t shifted its focus from rolling out the Android 12-based Realme UI 3.0 update to its eligible devices as soon as possible. Not just the premium phones, many entry-level and budget have also picked up the Android 12 update. Now, Realme has announced the Realme UI 3.0 Open Beta program for Realme X7 and Realme V15.

Realme UI 3.0 Open Beta is available for Realme X7 5G users in India and for the Realme V15, it’s available in China. Open beta builds are very much more stable than the early access builds. However, it might also include some bugs.

The open beta program has already gone live for the Realme X7 5G and Realme V15. As always, there are limited seats. So, hurry up before the seats get filled or wait for Realme to announce the second batch. 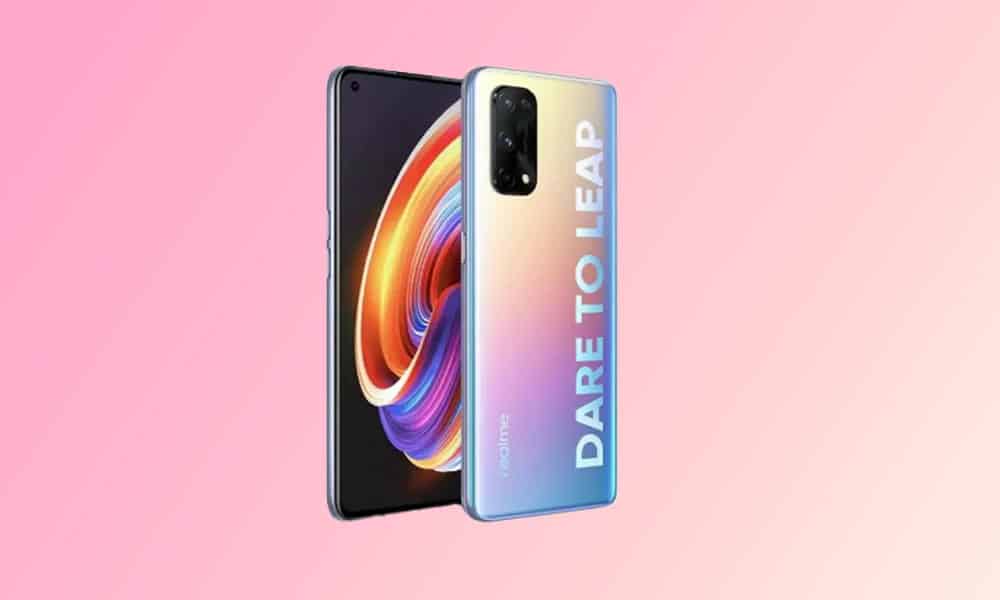 Here’s how you can apply for Realme UI 3.0 Open Beta Program on Realme X7 5G and Realme V15:

For Realme X7 5G users, make sure that your device has the RMX3092_11_F.03 firmware version installed before applying for the Open Beta Program. Realme V15 on the other hand should run on RMX3092_11_C.10 or C.11 build version to be eligible for the Realme UI 3.0

Realme announced the X7 5G back in 2020 with Android 10 out of the box. A year later Realme V15 arrived with the same Android version preinstalled in it. Both the device have already secured their first major OS upgrade in the form of Android 11. Now the beta program has kicked off that means the stable build will start rolling out in the coming weeks.