Realme X7 Max 5G was one of the company’s very first phones to get an early taste of Android 12. The update was limited to beta testers and users are still waiting for the stable build to start rolling out. Realme has already sent three Realme UI 3.0 beta updates for Realme X7 Max 5G beta testers, and now the fourth one has started to roll out.

The beta update will only reach those users who have installed the previous Realme UI 3.0 beta update on their Realme X7 Max 5G. The latest beta update comes with the firmware version RMX3031_11_C.04. According to a report from RMUpdate, the fourth beta update fixes the ringtone not working issue for incoming calls in some cases.

The fourth beta update for Realme X7 Max 5G also brings improvements to system stability, power usage, and fixes some known issues. The latest beta update does not include a bunch of fixes, which indicates that the company might release a stable build soon. 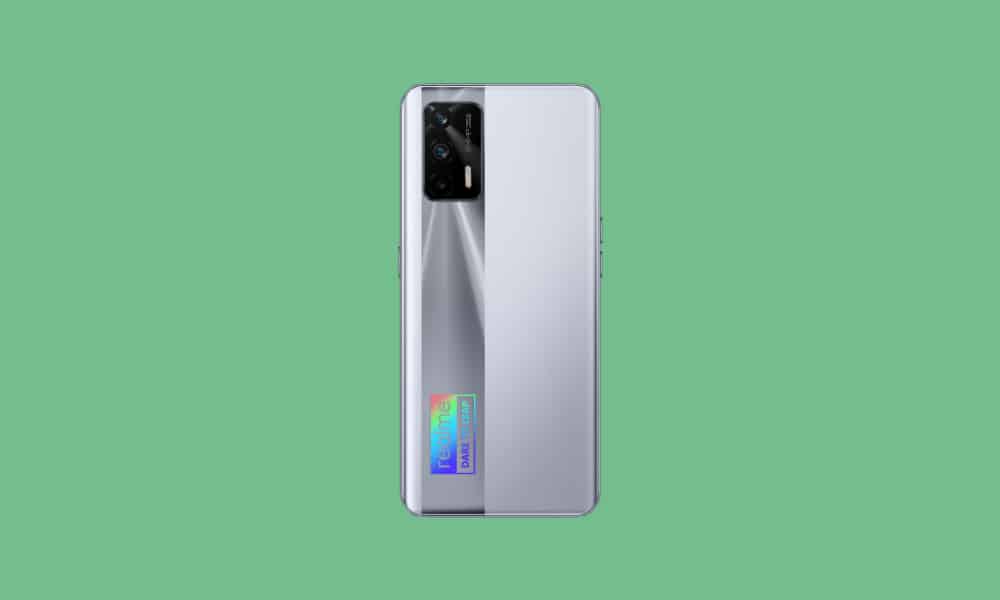 Realme X7 Max 5G who have registered for the Realme UI 3.0 early access beta program are picking up the new beta update. Those who have not received it yet can navigate to Settings >> System Updates to download the latest beta update.

Realme X7 Max 5G was released last year with Android 11-based Realme UI 2.0 skin at the top. Now, the device is in the process of receiving its first major OS upgrade, in the form of Android 12