Xiaomi is now one of the Chinese smartphone OEMs that have a separate user base as well as a separate fan base. It’s considered to be the most promising smartphone brand when it comes to the price to performance (specifications) ratio. While most of the Xiaomi Mi or Redmi or other segment devices are mostly comes under the affordable budget category along with a couple of flagship killer range. Xiaomi Redmi 9 series is no exception here as all the three device models do come with a budget price tag. However, some of the users don’t get satisfied with the camera performance and looking for the link to download Redmi 9, 9A, 9C (9 Prime) Google Camera [Gcam APK].

So, in case you’re also one of them, don’t worry as we’ve shared the download link of the GCam APK file for your Redmi 9 series devices. These days most of the smartphone brands including Xiaomi offers multiple cameras on the rear and front side along with quite higher megapixels counts. These cameras also include multiple hardware-accelerated features, better zooming, better depth effect, wide-angle, B/W mode, etc (varies on models). However, it seems that not all device models stand out well on the daily usage to the users when it comes to the image output.

Talking about the daylight shots, the multiple rear cameras can capture a well amount of detailing. But it starts to struggle in the low lighting conditions or portrait shots or color contrast or well exposure level. While the Google Camera app (ported) is one of the best third-party camera apps for non-Pixel Android devices right now. Thanks to the third-party Google Camera ported APK developers for providing every stable version of the GCam app for the non-Pixel Android devices. 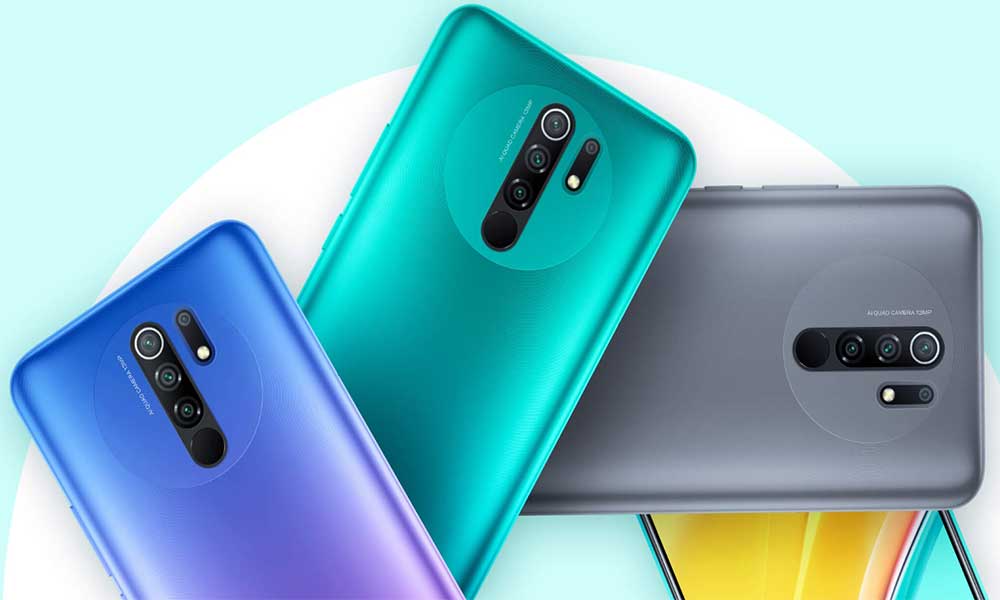 Google Camera doesn’t need any introduction to mobile photography lovers and especially those who are using a budget category Android device and uses the GCam app. The GCam brings some of the improvements and stability features to any other stock camera apps for Android.