Ahead of the official launch, Redmi 9T unboxing video leaks that reveal its complete design and specs. The video was posted on a YouTube channel named “Mobile Tech Podcast”. The leaked video reveals (now removed) that Redmi 9T is not a new smartphone but a rebranded Redmi 9 Power for the global market. 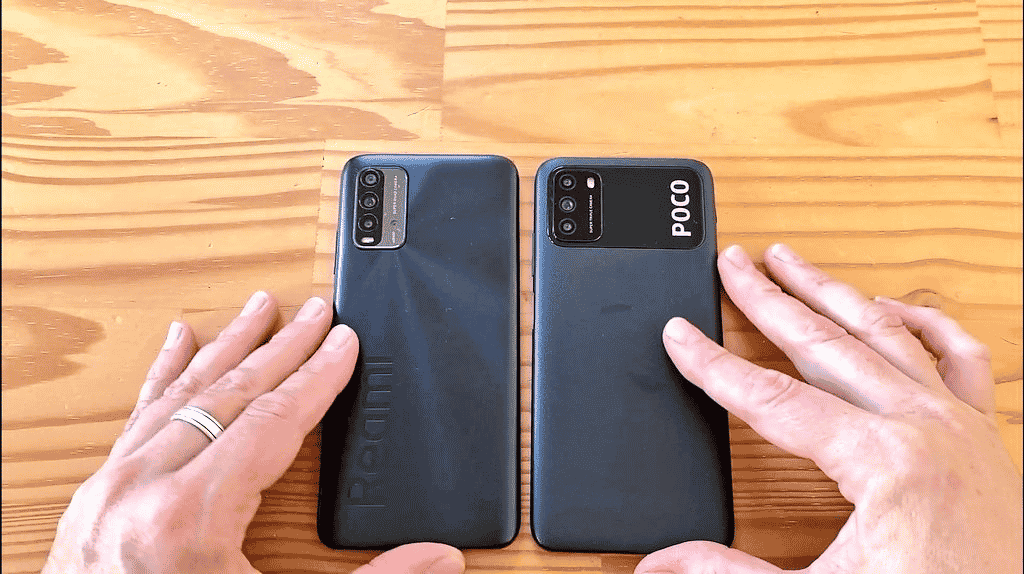 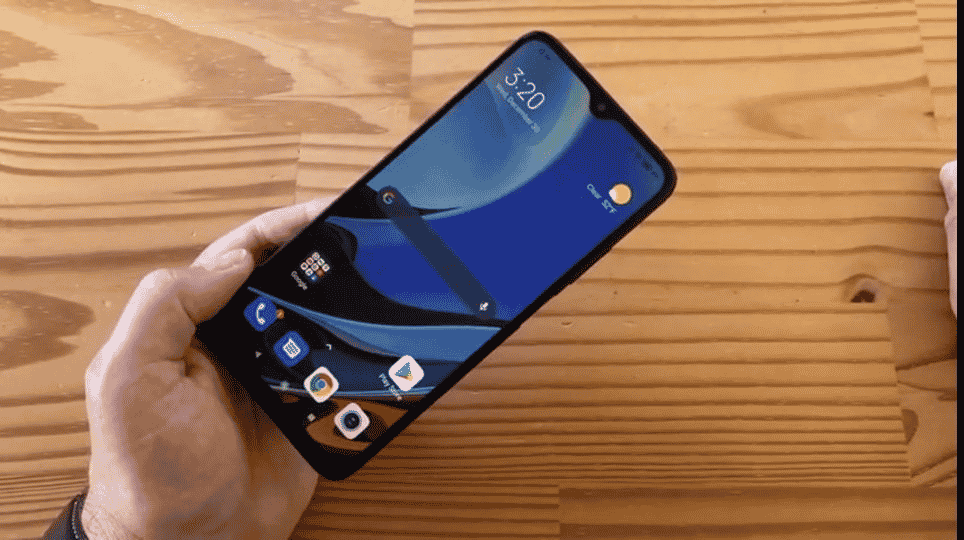 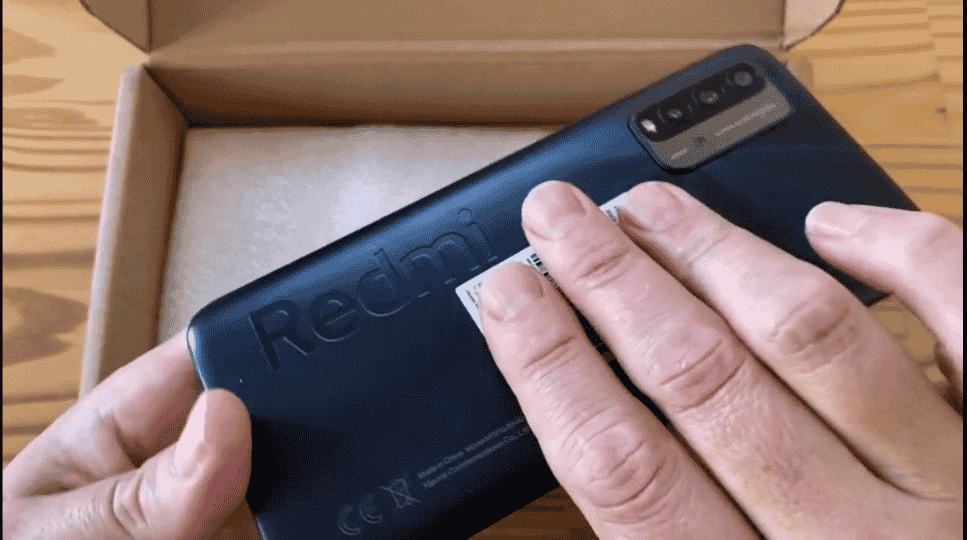 The uploader tries to hide the model number, but watching the video at slow speed reveals that Redmi 9T carries a model number M2010J19SG. The device recently appeared on multiple certification websites, hence we are not too far away from the launch.

The Redmi 9 Power has a 6.53-inch IPS LCD display with 1080 x 2340 pixels resolution and a waterdrop notch for the 8MP selfie camera. It is driven by an Octa-core Snapdragon 662 chipset coupled with 4GB RAM and 64GB/128GB onboard storage. 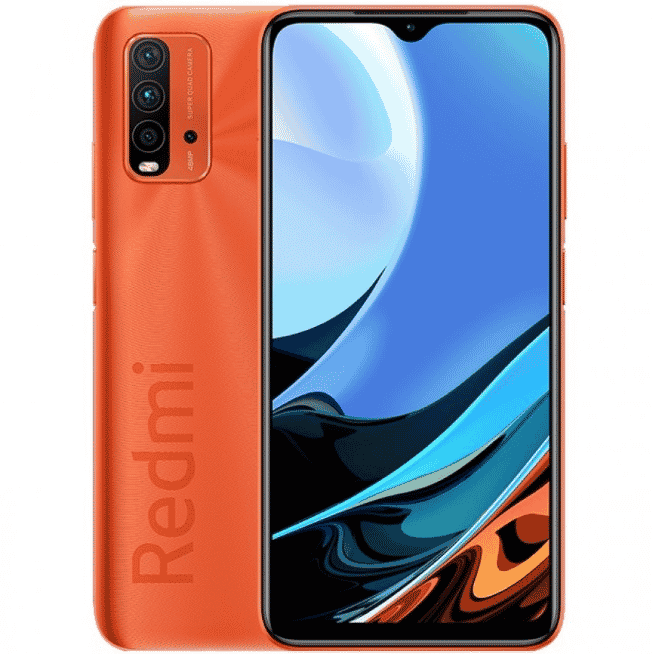 Around the back, the device features a quad camera setup that includes a 48MP primary shooter, an 8MP ultrawide lens, a 2MP macro lens, and a 2MP depth sensor. The Redmi 9 Power packs a 6,000mAh large capacity battery and supports 18W fast charging. Other notable specs include a side-mounted fingerprint scanner, an USB Type-C port, speakers, splash proofing, IR Blaster, and reverse charging support, and a 3.5mm headphone jack.