Earlier in this month, we came to know about the Redmi K30 Ultra 5G via Xda developers. Xda has also revealed some of the key specs and other details regarding the device in its article.

Now there is a new Xiaomi device with model number M2006J10C allegedly the Redmi K30 Ultra 5G spotted on the TENAA database.

TENAA has also updated its database with some images of Redmi K30 Ultra 5G which give us an idea of the rear camera module of the device. On the rear, the device has a circular camera housing which is consist of a 64-megapixel primary camera. It is expected to be the Sony IMX686 image sensor. There is a 20-megapixel pop-up front camera on the device. 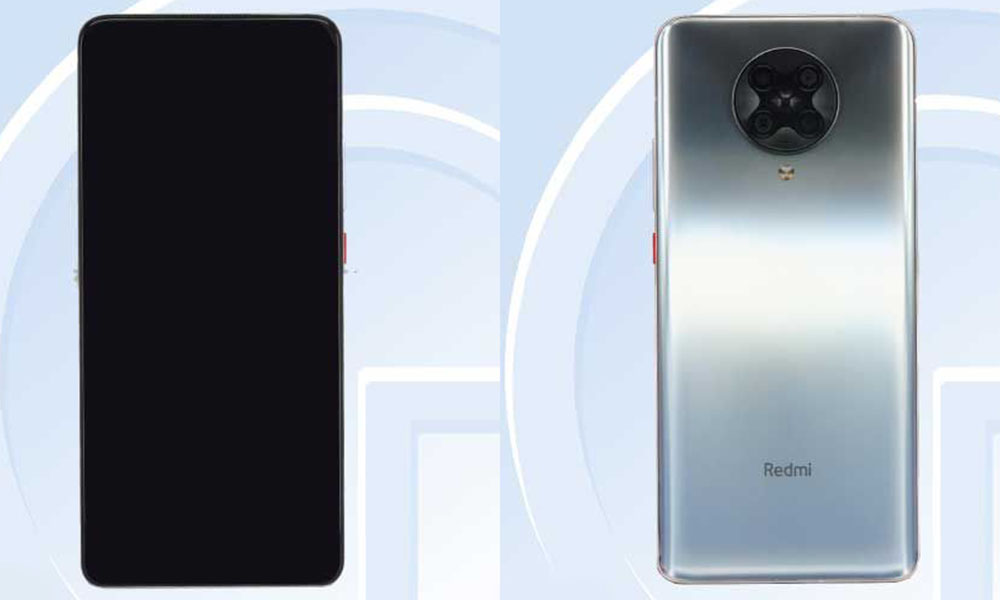 Some previously leak claimed that the device will be powered by MediaTek’s Dimensity 1000+ SoC coupled with up to 12 of RAM and up to 512 GB  onboard storage. TENAA listing of the device has also reaffirmed the RAM and storage details of the device. Some reports claim that the device may launch in August.