The update is being rolled out via OTA and in a phased manner. The update brings loads of fixes which were found in the previous build. The update is more focused towards the performance improvements. The latest update reduces the system lag.

Sadly, the update is still based on Android 9 Pie. Users were waiting for the release of Android 10 but it looks like they have to wait for little more. The current update is a beta update but it is available to all the beta tester across the globe.

Head over to the device Settings –> About Phone –> Check for Software Update. The update will be rolled out globally in an incremental manner and it should take some time to appear on all the units. 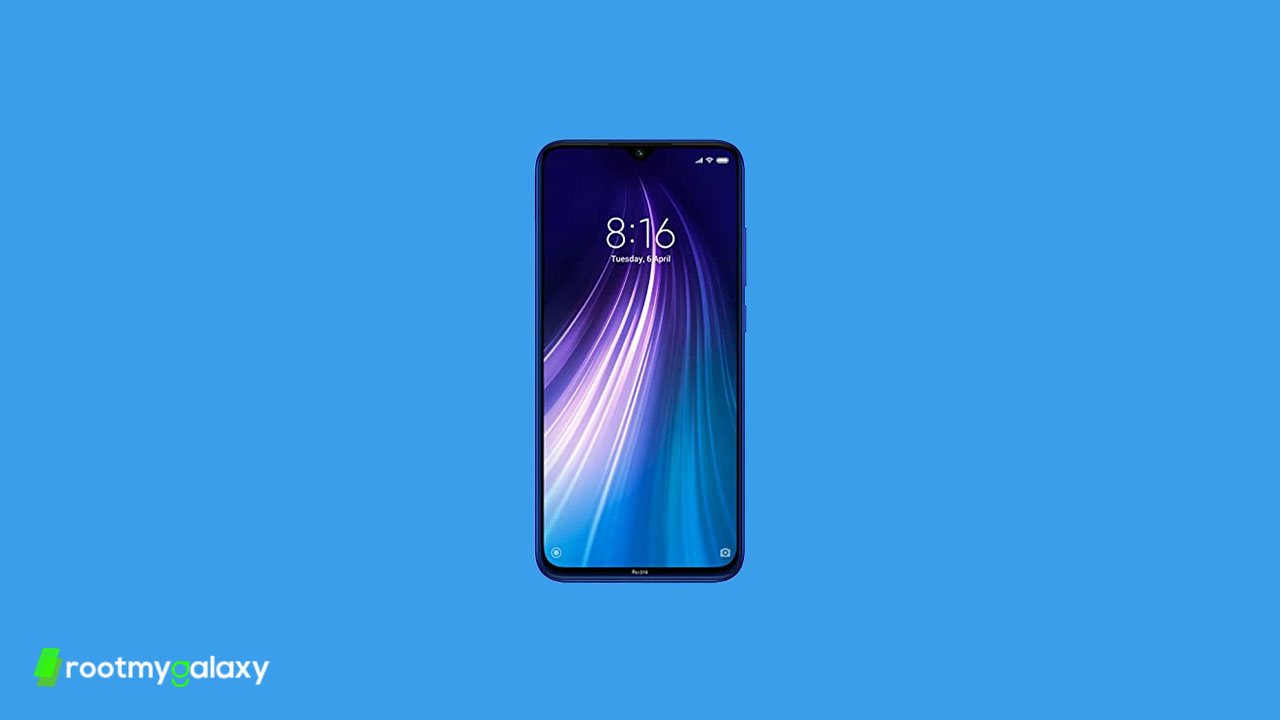 If you don’t want to flash the firmware manually, then wait for a few days. The update may take some weeks to be made available all across the globe.

Many users have already received the update. If you are a Mi A3 user and have updated your device to this update, let us know your thought in the comment section down below.