Redmi Note 9 series is all set to go official in China on November 26. Ahead of the tomorrow launch, a hands-on retail box image of Redmi Note 9 Pro 5G appeared on Weibo. It reveals that the smartphone will feature a 108-megapixel primary camera on the rear side.

The image does not reveal the device’s design but yesterday, a Redmi executive shared an official render of the Redmi Note 9 Pro 5G. It reveals the back panel of the smartphone sporting a quad-camera setup in a circular manner. To the left of camera module, we see the LED flash. The rear panel features a gradient finish with sky-blue color on top, blending towards a peach shade at the bottom. 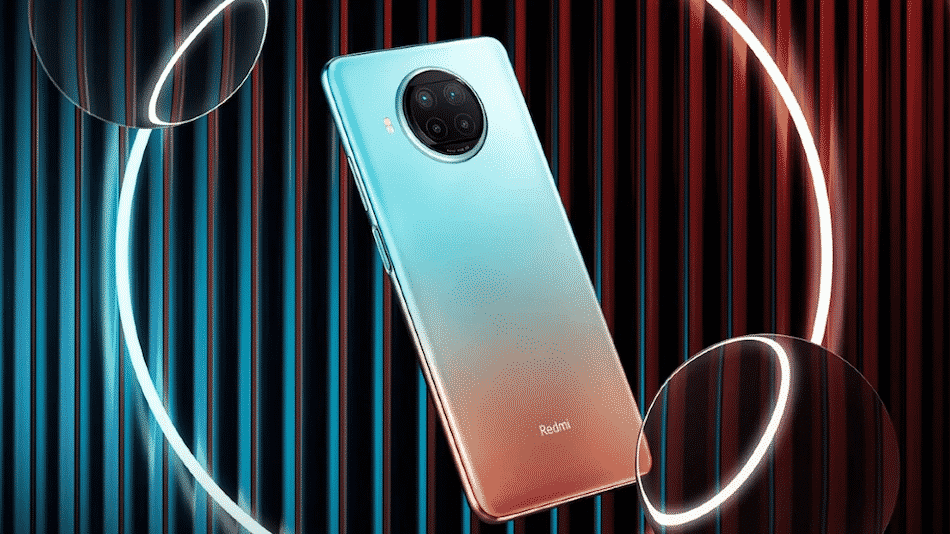 The smartphone can be seen sporting a side-mounted fingerprint scanner and volume rockers on the right side. A recent Weibo post by Redmi General Manager, Lu Weibing, suggest that Redmi Note 9 Pro 5G could feature Snapdragon 750G SoC, although he didn’t explicitly mention it.

Past leaks reveal that Redmi Note 9 Pro 5G could feature an LCD panel with 120Hz refresh rate. It may pack a 4,820mAh battery with 33W fast charging support. The Redmi Note 9 lineup is expected to include two more smartphones: Redmi Note 9 5G and Note 9 4G.

Thanks for the tip!