Steps to Relock Bootloader via Fastboot on Any Android Device: Having an unlocked bootloader on an Android device is the best thing that can ever happen to you. If you already are a geek by heart, then you will definitely know of the millions of advantages that come with an unlocked bootloader. Some of them include rooting, flashing ROMs, flashing kernels, and overall mastering your device’s capabilities to its core.

Well, isn’t the answer too obvious? You relock your bootloader. While there are a couple of ways of doing it, we will be doing it using the traditional fastboot way, which is the quickest and the easiest amongst all the different methods. For this, you will need to setup ADB and Fastboot on your computer, have a device with an unlocked bootloader, and a USB connection.Follow the given steps to safely Relock Bootloader via Fastboot on Android

How To Relock Bootloader via Fastboot on Android 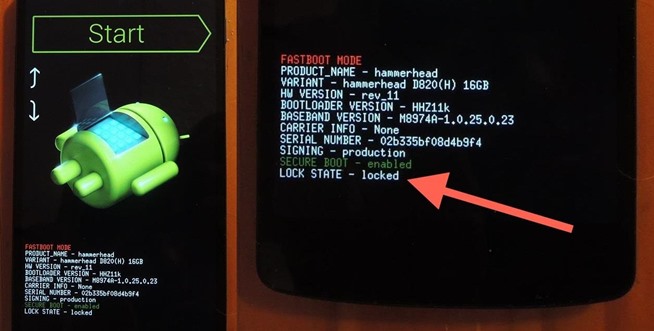 Good going! Now you can use services like Android Pay since you’ve relocked your bootloader.