Changes In The New Resurrection Remix OS Based On Android 8.0 Oreo (RR v6.0.0) 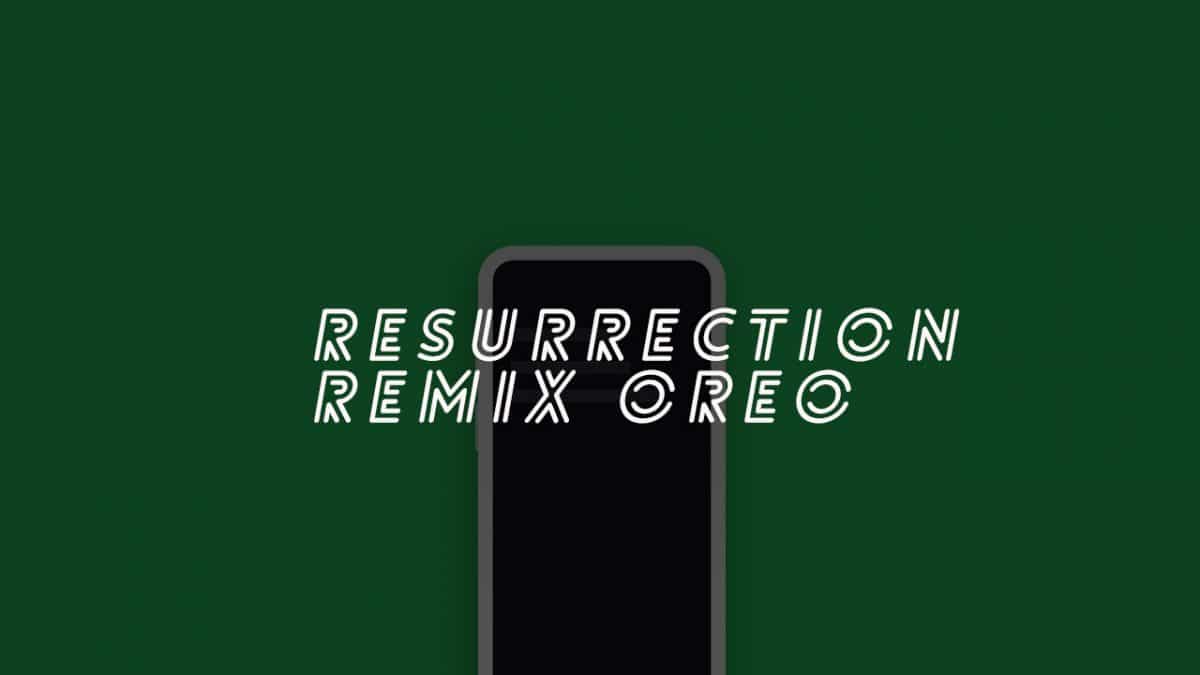 Android 8.0 Oreo now comes with Autofill feature which was available in the Chrome browser. The feature is Auto Fill mode which means that the OS will save your Email Address as well as Password. This will save you precious time

→ You may Like: How to get Android 8.0 Oreo Adaptive Icons feature on Android 5.0 and above

In Android 8.0 Oreo, Google has once again updated the default emojis present in the Android OS to a blob-less emoji version rather than a blob version which was seen on Android 7.0. There  are many new emojis are added to enhance your messaging experience

The picture in Picture mode which is also known as PiP mode is also added to Android 8.0 Oreo. This will be shown in a floating window rather than the split-screen.

(Both Official and Unofficial)

No devices from Asus has received the update yet

No device has received the update yet

Note: This post is not yet completed, we are adding the ROMs list.It will be fully updated in 2 days so keep visiting the page

Hope you found this article helpful, keep visiting and sharing for such amazing updates on smartphone and ROMs.

If you have any queries you can tell us via the comment section or contact us page.