This year Realme released its first higher mid-range device, Realme XT. Since its release, the device has been getting regular updates from the company. This time the device has started getting the latest December 2019 Patch Security update. The update comes with a new RMX1921EX_11.A.14 firmware version. This is an incremental hotfix update. There are some new improvements and bug fixes in the update.

As I have mentioned it before this update comes with Google’s latest December 2019 security patch which is the latest one. This is recommended to update devices to the latest available security patch to be on the safer side. There are times when devices with outdated security version have been attacked by hackers so always check for updates and keep your device’s software up to date.

The new update brings some improvements to system stability and performance. Now a fast switch toggle has been added in the Notification centre for dark mode. It also brings updated Nightscape algorithm of font camera. Some bugs related to app startup animation have been addressed in this build.

The new update comes with system stability improvements and there are many bugs which were present in the previous build have been addressed now which is a great thing. The update is currently released to some users and many have already updated their device to the latest update. Remember, this is an OTA update and OTA updates are released in a phased manner so it takes times to available for all the users. 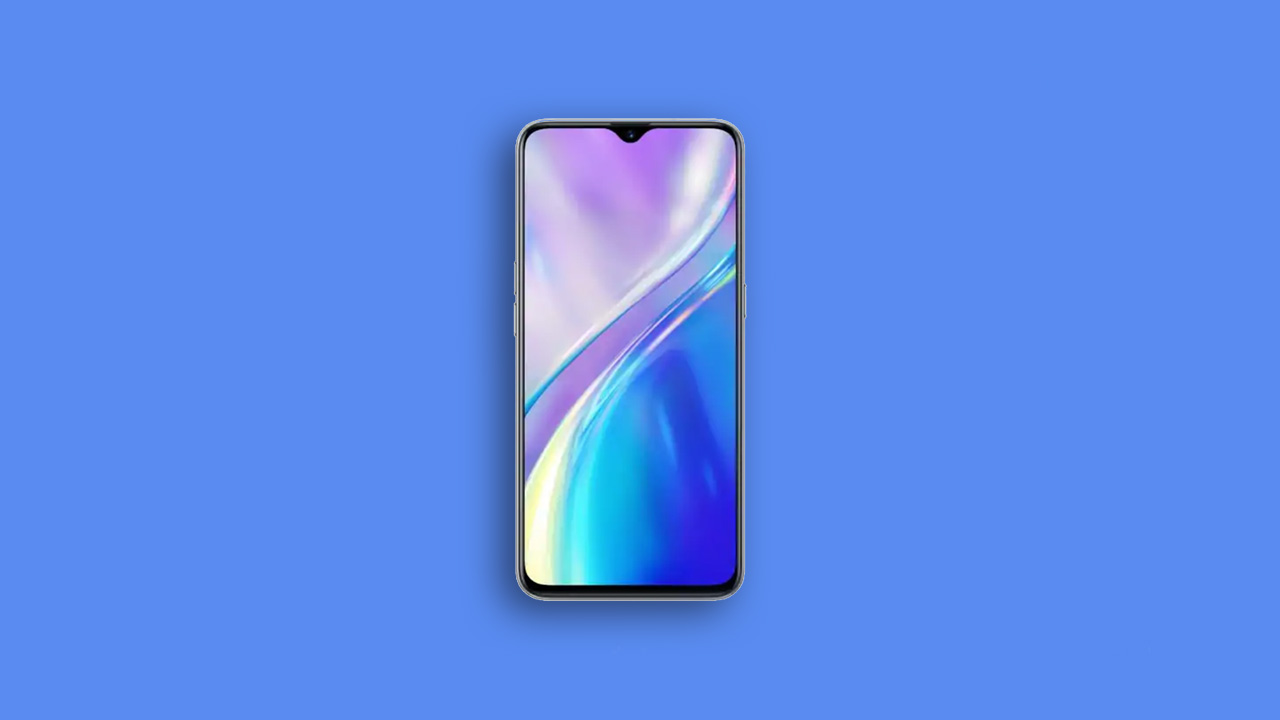 Hope you find this article helpful. Please do share your feedback in the comment section down below.