Realme announced the Realme 6 Pro back in March 2020 with Android 10 OS out of the box. Last month, the company started upgrading the device to Android 11. Now, the Realme 6 Pro is receiving a new software update that brings May 2021 security patch and several fixes. 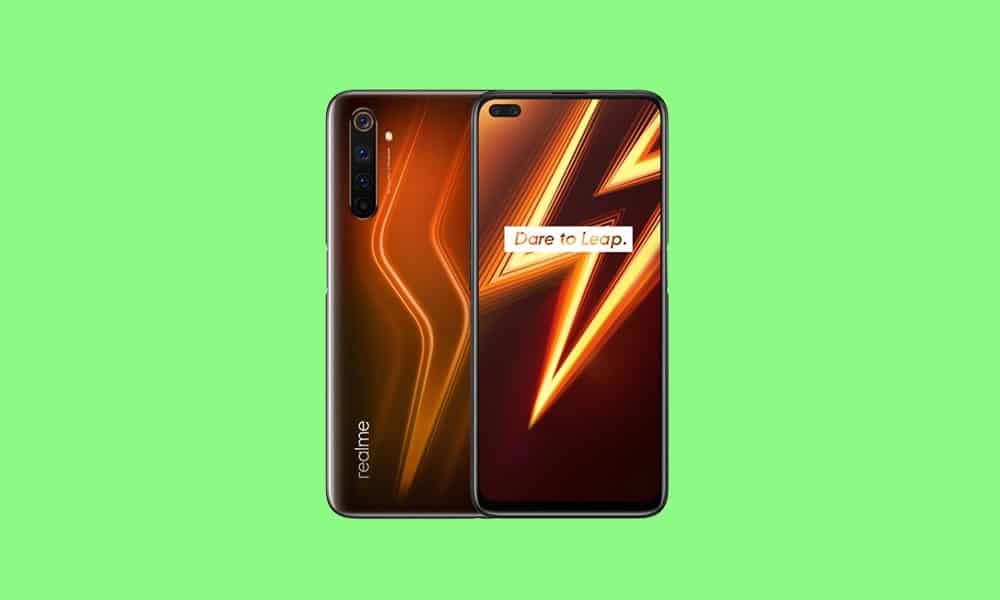 The latest update for Realme 6 Pro can be identified by firmware version RMX2061_11_C.15. As per RMUpdate, users are receiving Realme UI 2.0 along with May 2021 security patch in the latest update. But, there is no such mention of Android 11 or Realme UI 2.0 in the changelog. Users who have installed Relame UI 2.0 beta will receive a small package containing May 2021 security patch and several fixes.

The update fixes – the camera crashing issue when opening on the lock screen & during switching, image quality issue when zoomed to 5X, locked apps opening issue in recent after unlocking with fingerprint/password, and some more issues are fixes. Check out the changelog for a more detailed look.