Gionee Elife E6 is a Budget Android smartphone from the Chinese manufacturer.Elife E6 comes with a 5 inch touchscreen display.It is powered by a cortex A7 based 1.7 GHz quad-core process coupled with 2 GB RAM and the device runs on Android 4.2 Jellybean operating system.

If you have Gionee Elife E6 and you want to root it then don’t worry now you can easily root it without PC or Mac.Just follow the simple and easy step by step guide on How To Root Gionee Elife E6 Without PC given below.

rootmygalaxy.net will not be held responsible for any kind of damage occurred to your Gionee Elife E6 while following this tutorial.Do it at your own risk. 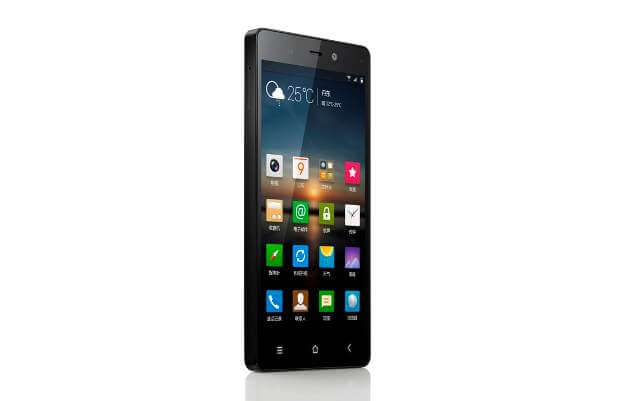 1) First download the Framaroot apk to your smartphone from the above link. Next, install it in your device by clicking on framaroot.apk file. While doing so, you might get some warning messages. Just ignore them and install Framaroot in your device.

2) Once installed, open up the Framaroot application. Now, select “Install SuperSU” as the action to execute after root and then click on “Barahir” under the list of exploits to start the rooting process.

If This Method doesn’t work Then Try Below