Nexus 6P is a hugely popular device but Android 8.1 oreo is the last official update for the device.Nexus 6p and 5x won’t be getting the recently released Android 9.0 (P) Developer Preview.But Google has released Android Oreo 8.1 OPM3.171019.016 for the device.If you have updated your device to this build and now want to get root access, then you are at the right place.Here we are sharing a detailed guide to Root Google Nexus 6P and Install TWRP On Oreo 8.1 OPM3.171019.016

Now, there are many advantages of a phone like the Google Nexus 6P which has an openable bootloader which means that the smartphone can be rooted easily and the TWRP recovery or any custom recovery can be installed on your phone. Now, we have attached a method below so that you can install TWRP recovery on Google Nexus 6P and root it by installing SuperSu root pack

How To Install TWRP Recovery and Root Google Nexus 6P 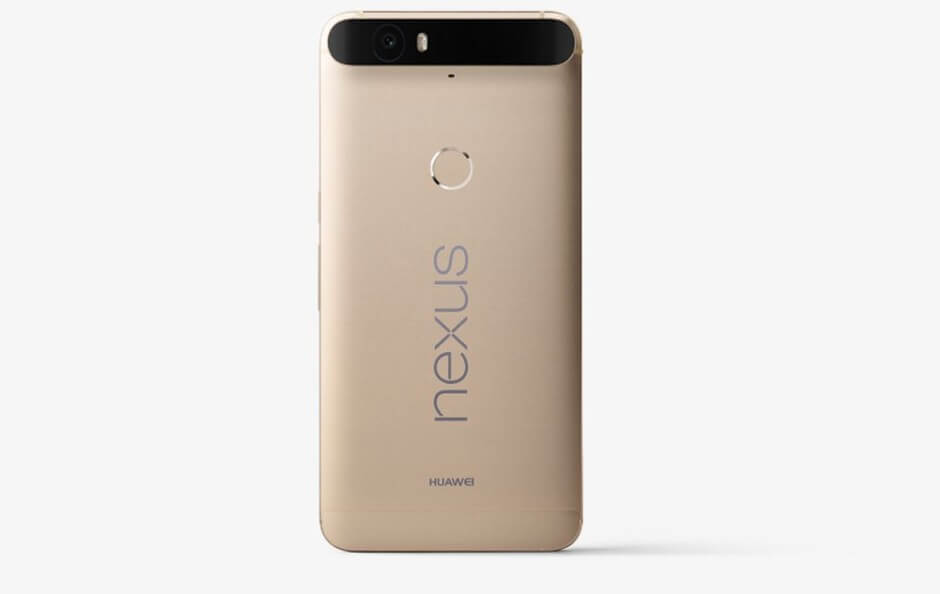 How To Install TWRP Recovery On Google Nexus 6P

How to Root Google Nexus 6P