How To Root Infinix Note 6 With Magisk (No TWRP Required)

Rooting Infinix Note 6 gives you additional benefits like you can install special apps, flash custom ROMs, you can streamline your phone performance and many extra features. The real performance of an Android smartphone can only be unlocked once it is rooted. Rooting your Infinix Note 6, lets the user flash different Custom MODs, ROMs, and such stuff onto the device. 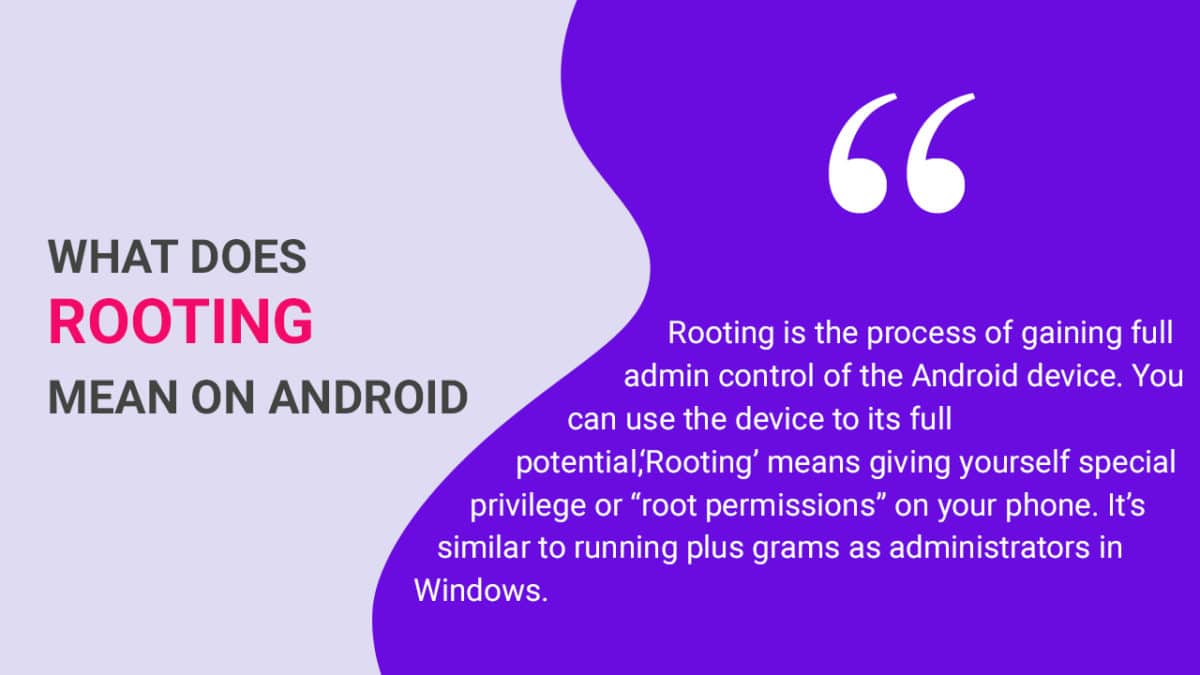 How To Root Infinix Note 6 With Magisk Manager 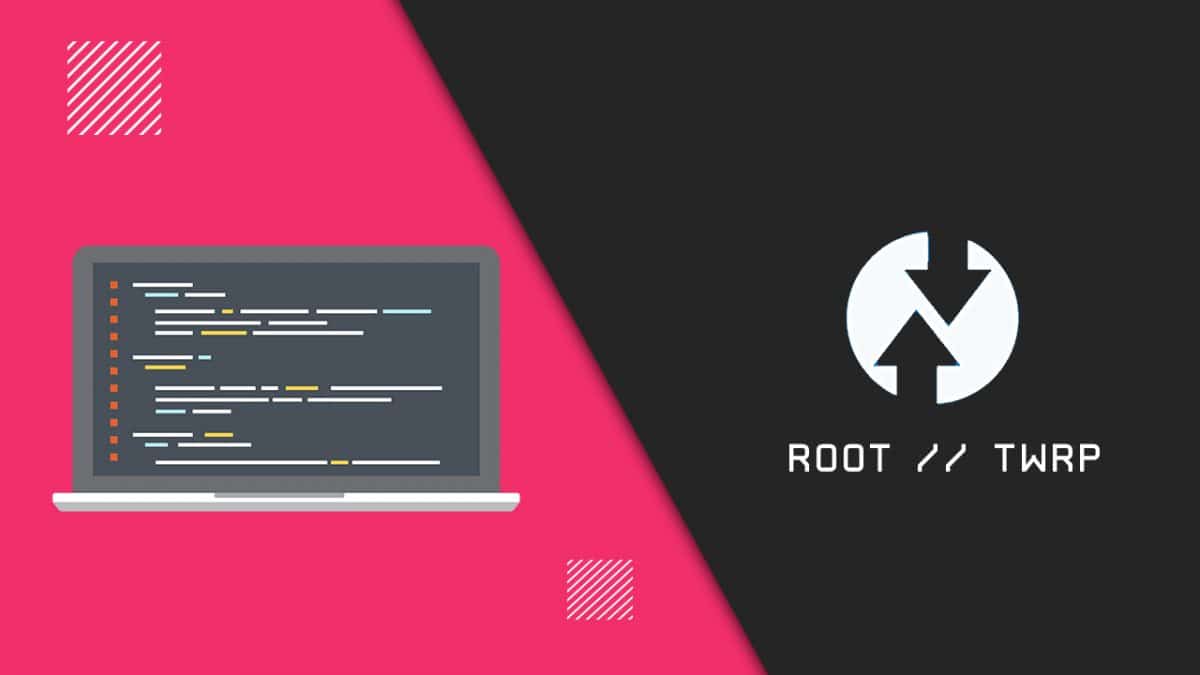