Root Moto X4 and Install TWRP on Android Oreo 8.0/8.1: Did you know that a rooted device has the potential to be 10 times more powerful than the same device when unrooted? No right? Even though rooting might sound like an outrageous task, it is incredibly easy to perform and can be done by anyone be it a professional programmer or a casual Android user. Today, in this post, we will be talking about rooting and how any Moto X4 user can easily root their device and install TWRP on Android Oreo 8.0/8.1. Once you have managed to gain root access, you will have opened up dimensions to a whole new plethora of features. Rooting gives you the options to tinker with the settings, make changes to the menu, deleting the bloatware, unlocking features which were otherwise hidden in the factory version, and more.

Moto is an extremely popular brand of smartphone manufacturers which has released a long list of amazing models in the recent times. The Moto X4 comes with an exceptional list of specifications and features. It sports a 5.2-inch LTPS IPS LCD screen with full HD resolution of 1920×1080 pixels. It comes packed with a Qualcomm SDM630 Snapdragon 630 Octa Core 2.2GHz Cortex-A53 processor, Adreno 508 GPU, 3/4/6 GB RAM, and 32/64 GB internal storage capacity. It comes with Android 7.1 Nougat out of the box and has an upgrade for Android 8.0 Oreo available. It comes with a non-removable Li-Ion 3000mAh battery and its other features include a dual 12+8 MP primary camera, a 16.0 MP secondary camera, fingerprint scanner, Wi-Fi, GPS, Bluetooth v4.2, and more.

If you are a Moto X4 user who is scouring the internet for the perfect guide which will help you, then this post will be the prime destination for you. In this post, we will help you root your device by giving you a step-by-step guide along with detailed information to help you understand what exactly you are performing.Now, there are many advantages of a phone like the Moto X4 which has an openable bootloader which means that the smartphone can be rooted easily and the TWRP recovery or any custom recovery can be installed on your phone. Now, we have attached a method below so that you can install TWRP recovery on Moto X4 and root it by installing SuperSu root pack

How To Install TWRP Recovery and Root Moto X4 On Android Oreo 8.0/8.1 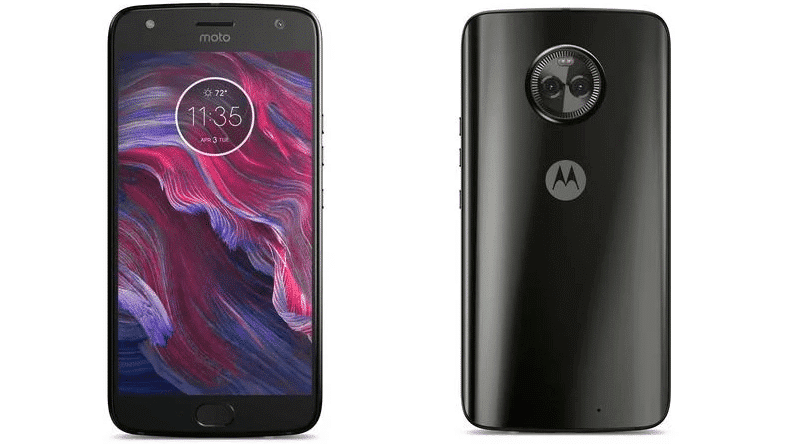 How To Install TWRP Recovery On Moto X4

How to Root Moto X4