Page Contents show
1. Galaxy F62 to receive the stable One UI 4.0 update in the future
1.1. How to join the UI Beta Program?

Galaxy F62 to receive the stable One UI 4.0 update in the future

A new One UI update firmware is being tested for the Samsung Galaxy F62 and it comes with the PDA build number “E625FDDU2BVA1”. Samsung hasn’t officially disclosed when it’ll update its Galaxy F-series with the stable Android 12-based One UI 4.0 update. Meanwhile, it is expected that the next major software update for the Galaxy F62 will arrive in the near future, around February-March 2022.

The Android 12 update will come with several new features like a redesigned UI with revamped items and the new “Material You” theme system. Additionally, the One UI 4.0 will enhance the stock apps and add the quick settings option to turn off the camera and microphone access. 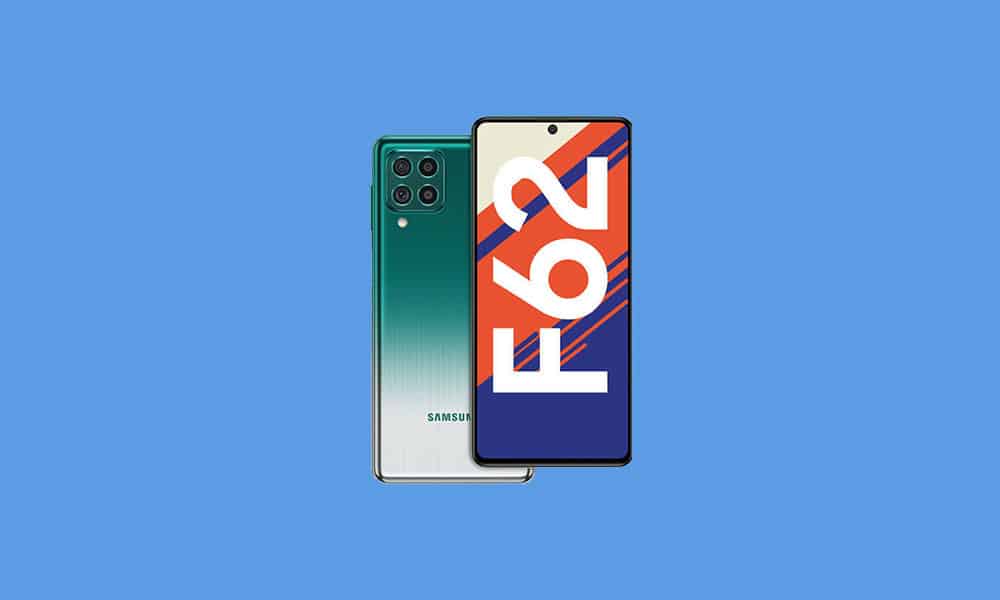 How to join the UI Beta Program?

The One UI Beta program will be available for all users and it’ll allow the users to test the One UI features. You can easily join the Beta Test program and experience the latest One UI.

Step 1: Be the Beta tester

Download the Samsung Members app from the Google Play Store or Galaxy Store. Log in to the app with the Samsung Account and simply choose the “Registration for One UI Beta Program” on the notices page to register.

On your Samsung Galaxy S62, select Settings -> Software update -> Download and install the update. Once the update is installed, reboot the device.