Samsung has taken a big step in its software update policy by promising 3 major Android OS updates for more than 36 devices. Recently, the company declared that it will provide 3 years of Android OS updates to Galaxy S and Galaxy Note devices. But now, Samsung has promised to give three major Android updates to a bunch of Galaxy smartphones which also includes Galaxy A, Galaxy Note, and Galaxy Tab S series. 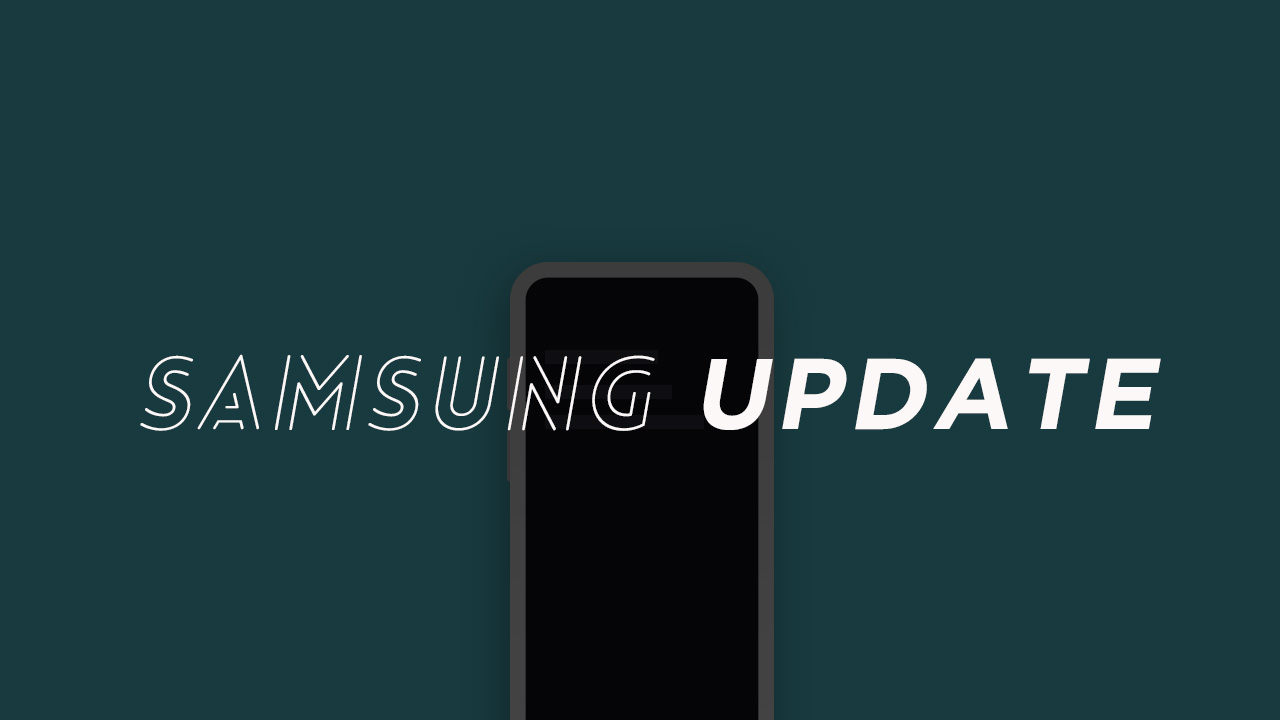