The latest software update for the Galaxy A23 has the firmware version A235FXXU1AVG2. It mainly brings the August 2022 security patch. However, it’s not just limited to vulnerability fixes. The OTA update improves stability of the cameras and the device for a better user experience.

The August 2022 security update for Galaxy phones fixes for 1 critical and 23 high levels of CVEs from Google and 31 SVEs from Samsung to improve the various security and privacy areas. These patches address issues with Bluetooth connection, Samsung Dex, Samsung Dialer, Wi-Fi service, DesktopSystemUI, and more. 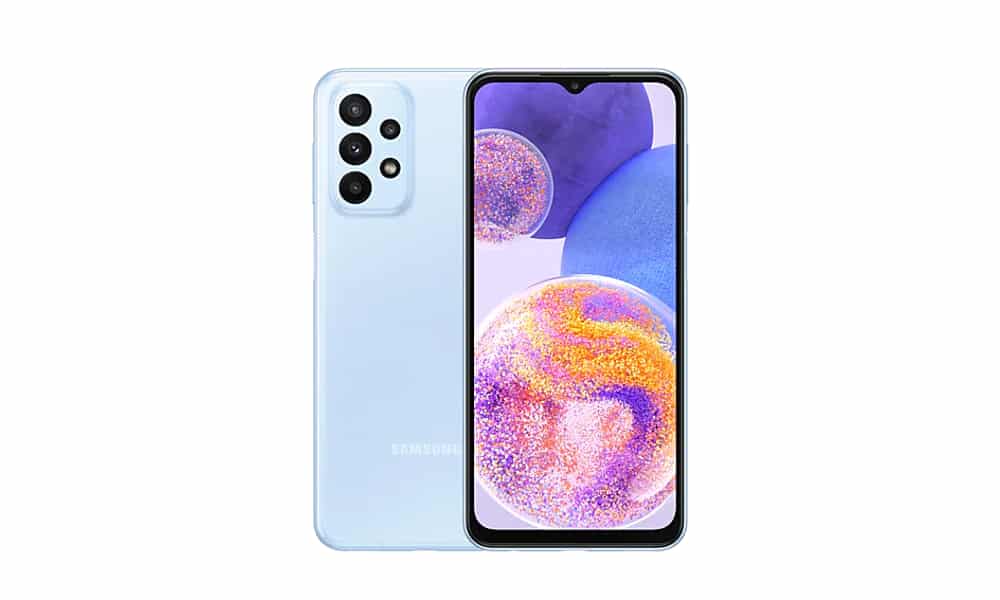 So far, the rollout has gone live in Russia only, but it’s only a matter of time before the new update makes its way to other markets. So, if you’re a Galaxy A23 user in that region, update your phone to the August security patch by navigating to Settings > Software update and tapping on Download and install.

Samsung released the Galaxy A23 in March with Android 11 out of the box. The device features a big LCD screen, Snapdragon 680 4G SoC, 50MP quad cameras, and a 5,000mAh battery with fast charging support. Talking about Android 13, the Galaxy A23 will surely receive it, as per the company’s software update policy. We’ll keep an eye on the latest software developments for this device, which will be published on this blog.