Samsung has updated many older devices from 2017 and 2018 to Android 10 update but some devices couldn’t be upgraded officially. For those devices, custom ROMs are the best choice.

Here we will be going through some of the best Samsung Galaxy A3 2017 Custom ROMs (based on Android 10) which promise to offer better performance and battery backup. 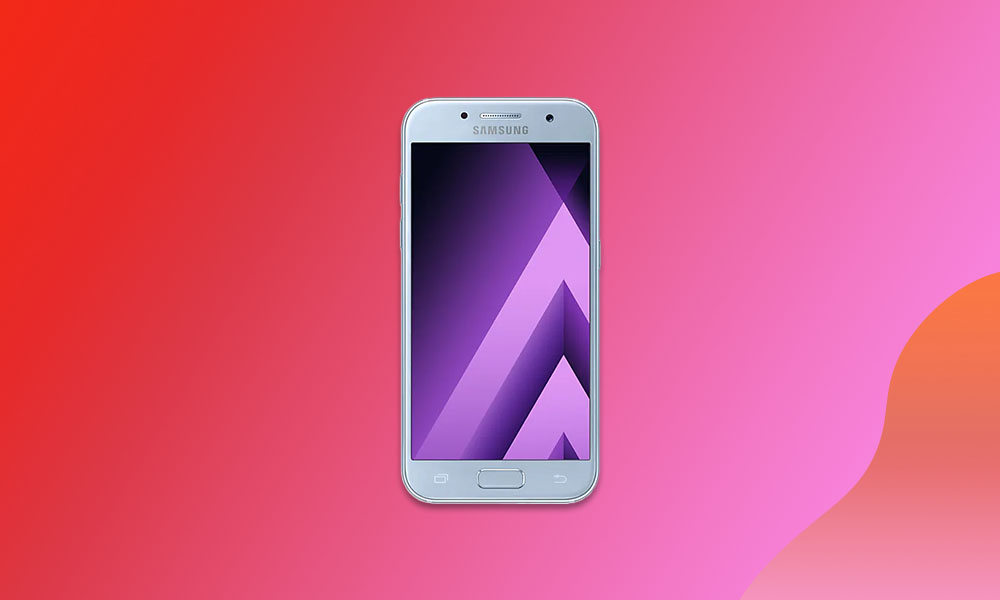 As the name suggests, the AOSPExtended ROM is based on the Android Open Source Project with plenty of extensions added and one of the Best Custom ROMs for Android. It offers redesigned UI, icons, and a smooth user experience. AOSPExtended is also known as AEX ROM. It offers Stock UI with various customization features along with the Substratum theme engine.

AOSP stands for Android Open Source Project. Under this Google allows other OEMs to modify Android OS as per their will. Some AOSP Skins are MIUI, OxygenOS and One UI. Other third-party ROM developers to develop clean Android AOSP ROMs for various devices.

This is a relatively new custom ROM based on AOSP. The main focus of the ROM us provide simple and clean user experience to the users

Steps To Install Custom ROM On Samsung Galaxy A3 2017