Dozens of Galaxy phones have already received the August 2022 security patch, and the list expands as the days go by. The latest Samsung phone to receive the August security update is the Galaxy A33. It fixes dozens of vulnerabilities of different severity levels to enhance user privacy and system security.

For now, Samsung is distributing the August security update to Galaxy A33 users in limited regions. It includes Hong Kong, Vietnam, and South Korean markets. However, more regions will be added in the coming weeks. The software update can be identified by the firmware version A3360ZHU3AVGA (Hong Kong), A336EDXU3AVH1 (Vietnam), and A336NKSU1AVH1 (South Korea).

The latest software update for the Galaxy A33 mainly brings the August 2022 security patch. Hence, you might not notice anything new on your phone – no new features, no UI improvements. But, the security and privacy areas are getting better as the latest security patch fixes dozens of vulnerabilities, some of these are related to Samsung Knox, MAC address leaks via Wi-Fi and Bluetooth, and Samsung DeX. 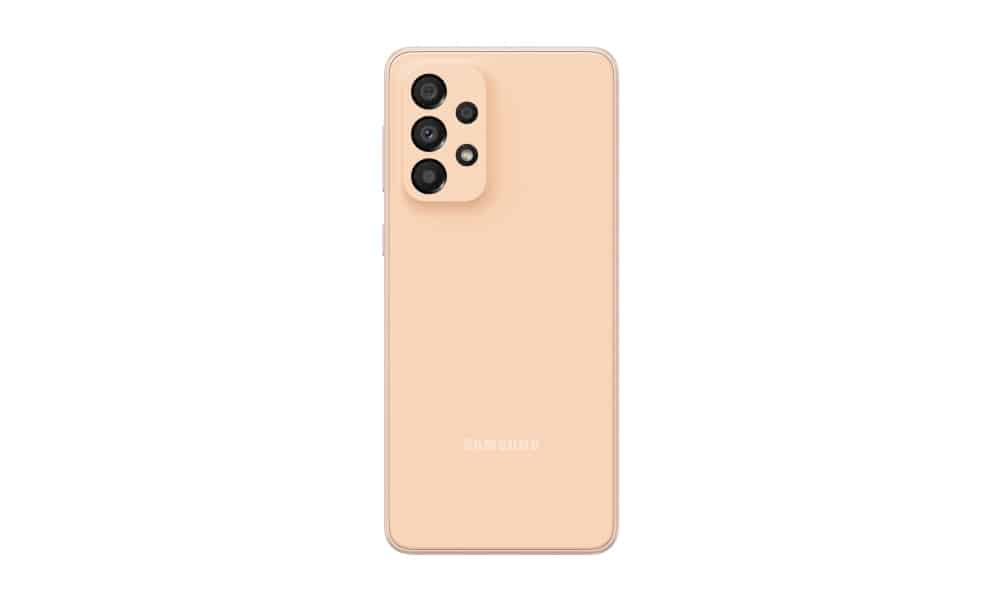 If you are an owner of Galaxy A33 user in any of the countries where the rollout has begun, you may receive the update anytime, if haven’t received already. To manually check if the update is available, go to Settings >> Software update.

Launched in March this year, Galaxy A33 is the one of the newest additions to the Galaxy A-series. It’s an affordable 5G that came with Android 12-based One UI 4.1 out of the box. Users should not worry about future Android updates, at least till Android 16, as the device is entitled to receive four major OS updates and five years of security updates.