In the last few weeks, Samsung has been rolling out the One UI 3.1.1 update. So, we can expect the brand to bundle some One UI 3.1.1 features in the latest OTA update for Galaxy A51. 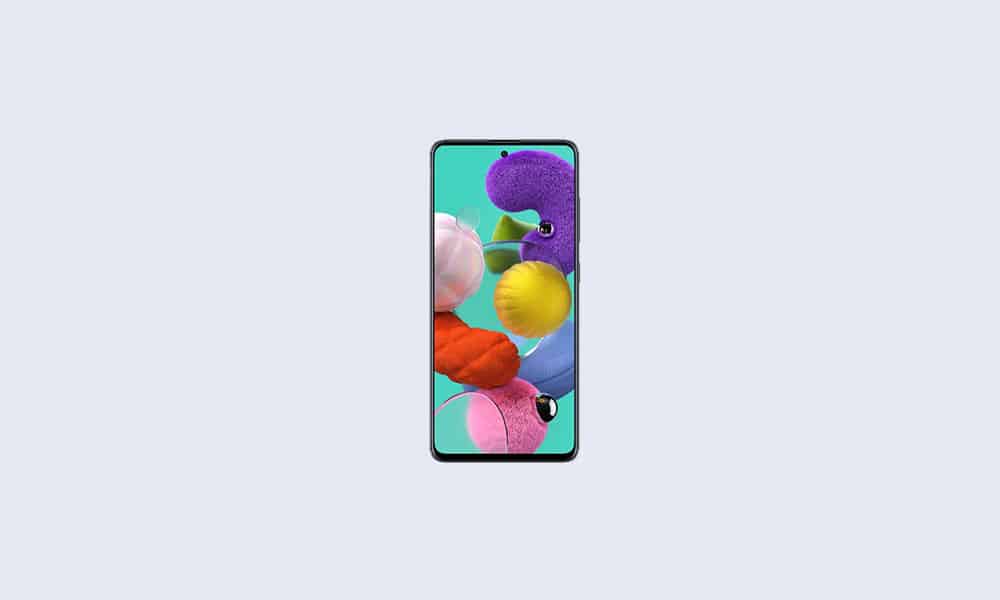 As mentioned earlier, the September 2021 security update is currently rolling out in a specific region. Soon, it should start hitting other regions where the device has been launched. Meanwhile, you can manually update your phone by heading to Settings >> Software updates and then tap on Download and install.

Samsung Galaxy A51 is an affordable phone from the brand which was launched back in late 2019 with Android 10 OS. Thanks to a major upgrade, the device is now based on Android 11 OS, flavored with One UI 3.1 skin.