The latest incremental software update for the Galaxy A70 is tagged with the firmware version A705GMDD5DVG1. As of writing this post, the update is rolling out in India with more regions to follow in the coming weeks. According to the changelog, the device is getting the June 2022 security patch to improve device security and user privacy by fixing dozens of vulnerabilities. 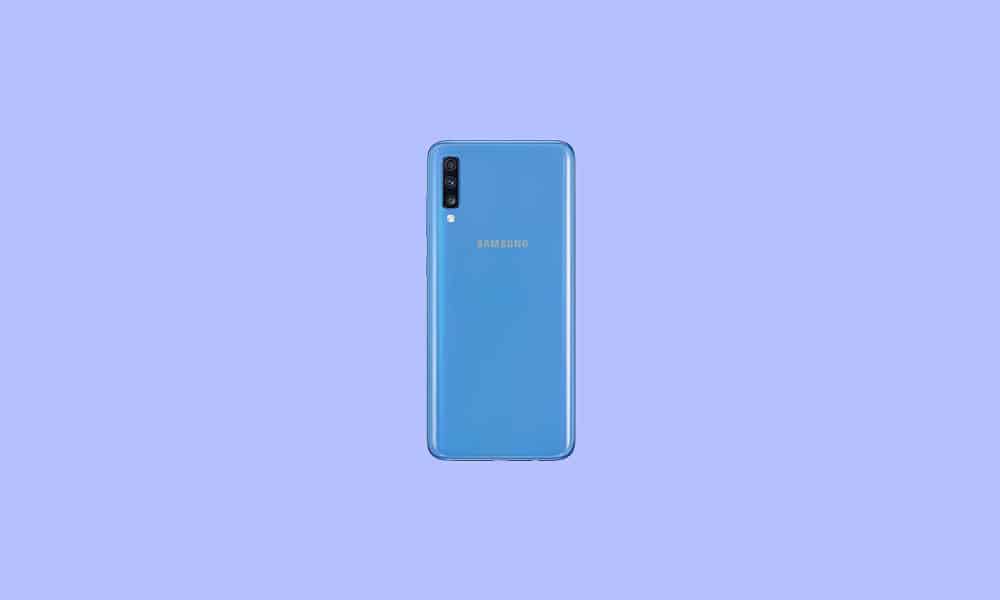 If you are a proud owner of the Samsung Galaxy A70 in India, the June update may have already reached your phone. In case you have not yet received a software update notification, go to Settings -> Software update and tap on Download and install to get the latest update.

The Galaxy A70 is a popular mid-range phone from 2019. It came with Android 9 Pie out of the box. In 2020, the device received its first OS update, Android 10, and got upgraded to Android 11 last year. Samsung has already demoed the Galaxy A70 to biannual update schedule. And if you are wondering if the device will get the Android 12 update? The answer, unfortunately, is NO. However, the device will receive security updates for a while.