Samsung has started updating Galaxy A70 to the March 2022 security patch with the latest software update. The new security patch fixes numerous vulnerabilities to improve system security and stability.

Samsung is reportedly sending the March 2022 security update for Galaxy A70 users in UAE. And, the South Korean giant does not take too long to expand the update to more regions. The new build comes with firmware version A705FNXXU5DVB3. 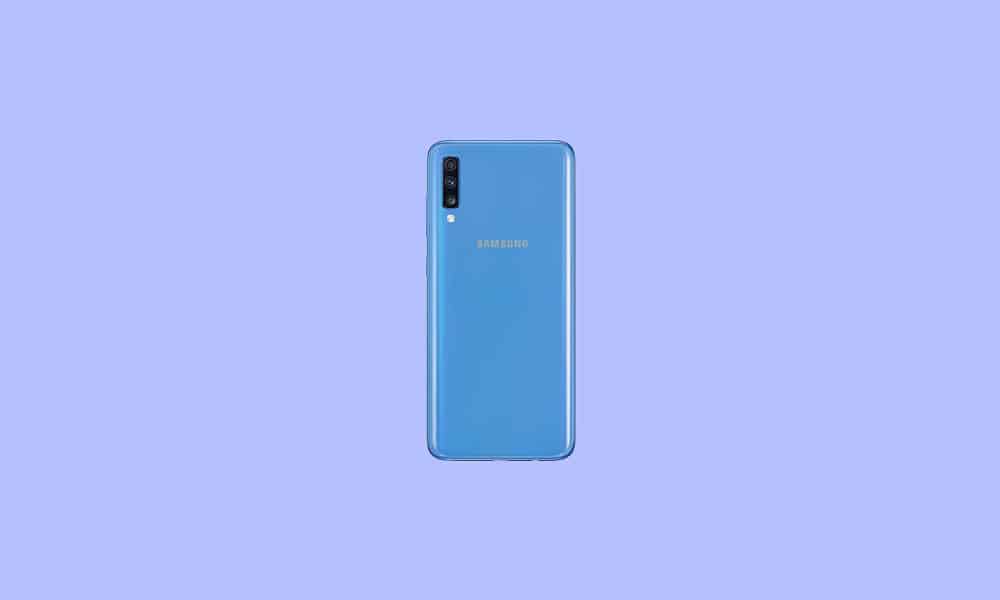 Galaxy A70 is only getting security and privacy improvements with the new update. Therefore, you are unlikely to see any new changes in performance or on the UI level.

If you are a Samsung Galaxy A70 user in UAE, then you might have already received the March update. Those who are still waiting for it should navigate to Settings >> Software update to manually look for new updates.