While Samsung continues to release the One UI 4.1 update to more Galaxy phones, the brand has not stopped sending One UI 4.0 to those who have not received it yet. Samsung Galaxy A90 is the latest on the list to get the One UI 4.0 update, which is based on Android 12.

Galaxy A90 mid-range phone came in 2019 with Android 9 Pie out of the box. The device has already received two major OS upgrades, and Android 12 is the third and probably the last Android update for the Galaxy A90.

The Android 12-based One UI 4.0 update for Samsung Galaxy A90 brings loads of new features and improvements. It includes the Material You Theming that takes the customizations to another level by applying the dominant color from your wallpaper to all the elements including buttons, sliders, icons, animations. The update also brings new widgets, a resizable picture-in-picture feature, an improved floating window, and more accessibility features. 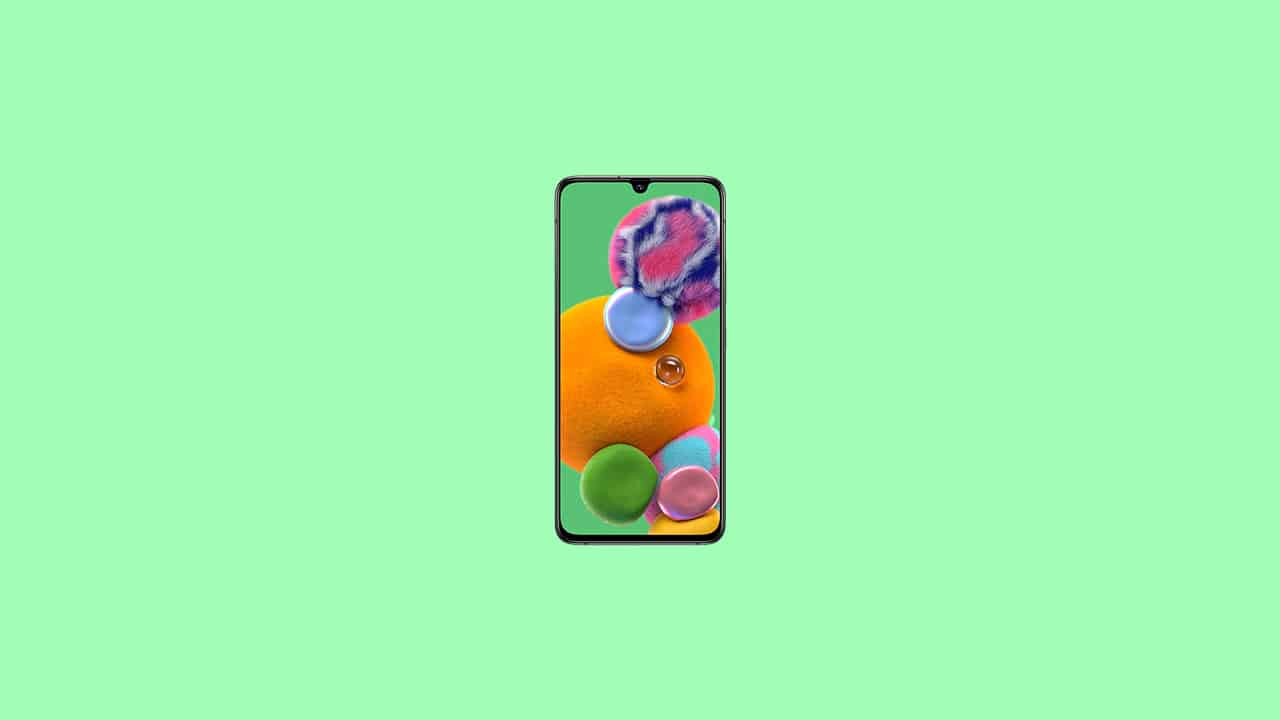 In addition to the Android 12 and One UI 4.0 goodies, the device is also getting upgraded to March 2022 security patch. The latest security patch includes fixes for over 60 vulnerabilities to improve system security and privacy.

Samsung Galaxy A90 users are getting the Android 12 update with the firmware version A908NKSU4EVC1. For now, it is rolling out in South Korean markets, and we can expect it to cover more regions in the coming days. To manually check for new updates, head over to the Software update section under the Settings app. 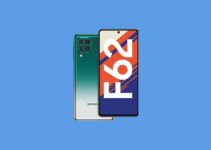 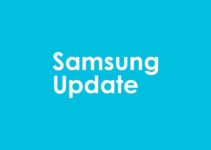