Home > News > Samsung Galaxy Fold is officially updated to One UI 2.1 based on Android 10

Samsung has finally released the official One UI 2.1 update based on Android 10 for the Galaxy Fold device. It only brings the latest March 2020 Android Security patchset that comes with a build number of F900FXXU3BTCD.

Currently, the update is live in France and will soon arrive in other countries as well. If you’re a Samsung Galaxy Fold user and waiting for the One UI 2.1 update then you can upgrade your handset by following the guide below.

This update weighs around 2.3GB in size which is quite big for an incremental software update. However, the update simply improves the system security and fixes some other general bugs. To recall, the foldable smartphone came with Android 9.0 Pie on the top of One UI in September 2019. The OTA update is rolling out in batches and will take some time to appear on all the units globally. 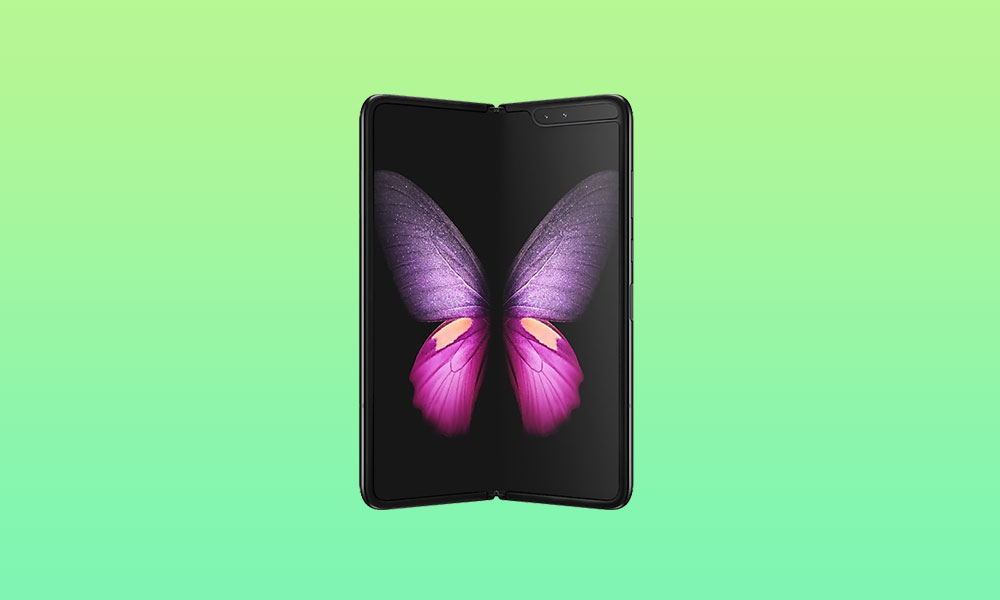 So, it’s recommended to check for OTA updates on your device manually via Settings – Software update – Download updates manually. If the latest update is available, then download and install it. Otherwise, you can wait for the official OTA update notification. Alternatively, you can manually download the latest firmware and install it by following the steps below.