In the past few weeks, many Galaxy handsets have been receiving the Android 12-based One UI 4.0 update, and now the Samsung Galaxy Fold has joined the party as well. Samsung has officially started rolling out the latest January 2022 Security Update for the Galaxy Fold devices.

Currently, the new software update has only been released in the Indonesian markets. However, it is expected to reach users in other regions in the coming days and weeks. The January 2022 Security Update will come with the firmware version F900FXXU6GUL9 and it’ll enhance the stability and security of your Galaxy Fold’s system while also improving its performance.

The latest January 2022 Security patch Update has started rolling out for the Samsung Galaxy Fold. The update will come with the build number F900FXXU6GUL9 and has already started to be pushed for the users in Indonesia. It is expected to become available for Galaxy Fold users of other regions in the coming days and weeks.

Apart from the security fixes and enhancements included in the January security patch, this update will also improve the overall stability of the functions. The update will prevent the device from getting any bugs and viruses while there are also many minor changes and improvements that you will find in your Galaxy Fold after installing the update. 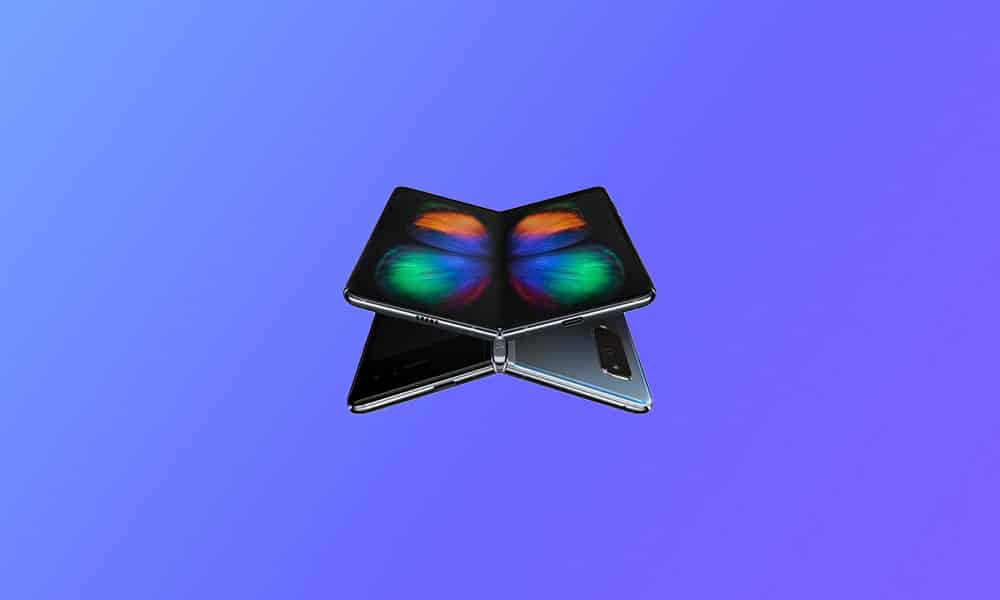 In case you are a Samsung Galaxy Fold user in Indonesia, you should be on the lookout for the January 2022 Security Patch update as you’ll be receiving it anytime in the coming days. You can also manually check for the update by following these simple instructions –

Samsung starts rolling out the Android 12-based One UI 4.0 update for Galaxy S10 Series users globally