Samsung has released Samsung Galaxy J2 Prime (SM-G532M) G532MUMU1AQJ4 Android 6.0.1 Marshmallow update.Here we are sharing a step by step guide to Download/Install G532MUMU1AQJ4 Android 6.0.1 Marshmallow Firmware Update on Samsung Galaxy J2 Prime (SM-G532M).The latest version of Android has been recently released by Google which is Android 8.0 Oreo and the update to the latest version of Android have now been rolled out to the Google Pixel and Nexus devices. Also, we have known that the OnePlus devices are also getting the Android 8.0 oreo update. Some of the Samsung devices have received the latest update too which are the Galaxy S8 and S8+. However, we have known that Android Oreo is still only available for only 0.2% of all the android devices that are currently functioning around the world. The percentage of Android Oreo smartphones is very less but this could mean that there are lakhs of potential smartphones running the latest version as there are more than billion Android smartphones around the world.

Now, we have known that Samsung is not always known for releasing all their smartphones with the latest version of Android as the company likes to serve the tried and tested software for the smartphones in their other lineups and this was the case with the Galaxy J2 Prime also which was released by Samsung some time ago. We have known that the Galaxy J2 Prime was announced on Android 6.0.1 Marshmallow.

However, we have known that this is about to change as Samsung has started to rollout the newest update for the Galaxy J2 Prime devices around the world. Now, it goes without saying that the latest update will bring a lot of improvements like the battery life and stability of the device. However, we should also note that Android Marshmallow is a major change from Android 6.0.1 Marshmallow so we should see a whole new UI on the smartphone after the latest update is available. Now, if you are willing to Download and Install this update then head over to the link mentioned down below. 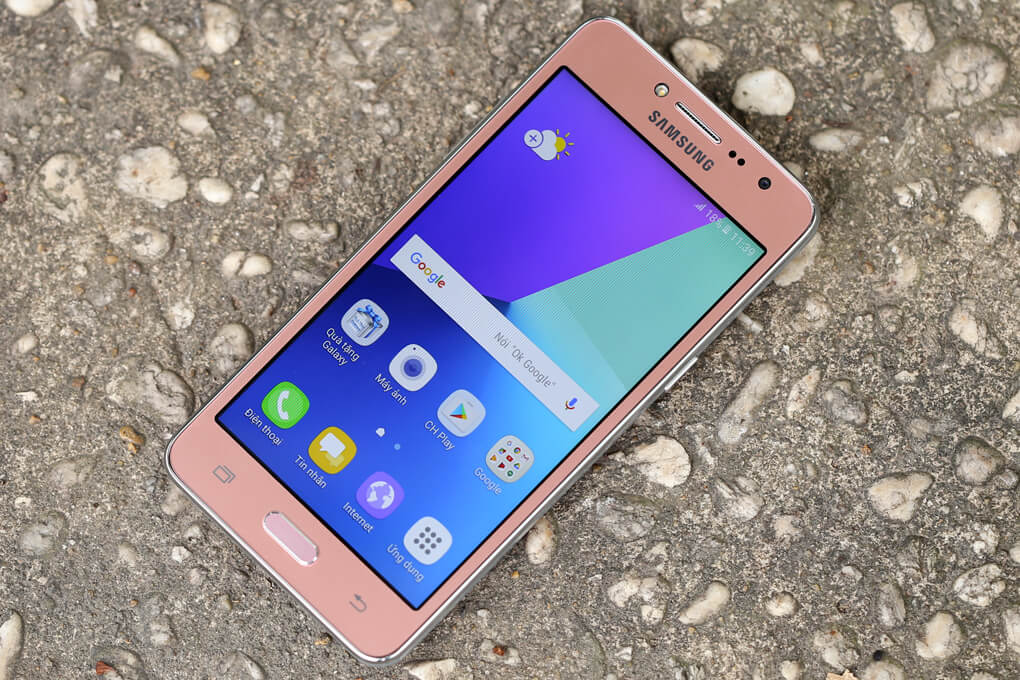