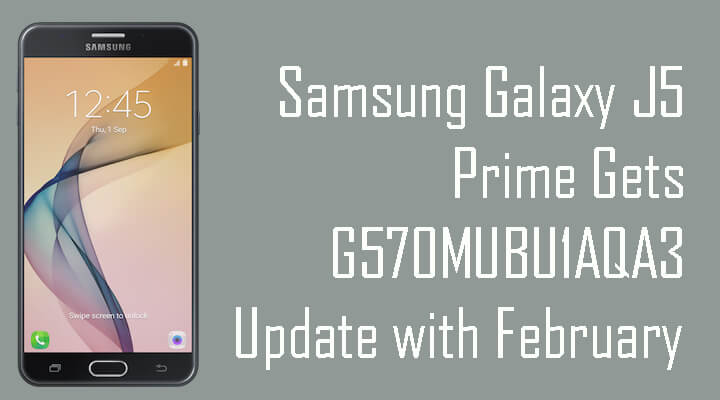 This update is still based on Android Marshmallow 6.0.1, sadly there is no official android 7.0 nougat update yet. As far as we know, the nougat will be available in September or October of 2017.

Before updating to the update make sure to charge your mobile up to 80% and also connect with Wi-Fi during updating to be in safer side. This update comes with Latest February Security Patch and also with some minor bugs fix.