Samsung has released a new software update for the budget-friendly Galaxy M02s. The latest One UI update primarily brings the June 2022 security patch for better protection of system security and user data.

Samsung Galaxy M02s is getting the June 2022 security patch update in India. In the coming weeks, it will expand to more regions. The latest software update can be identified by the firmware version M025FXXS3BVF1. 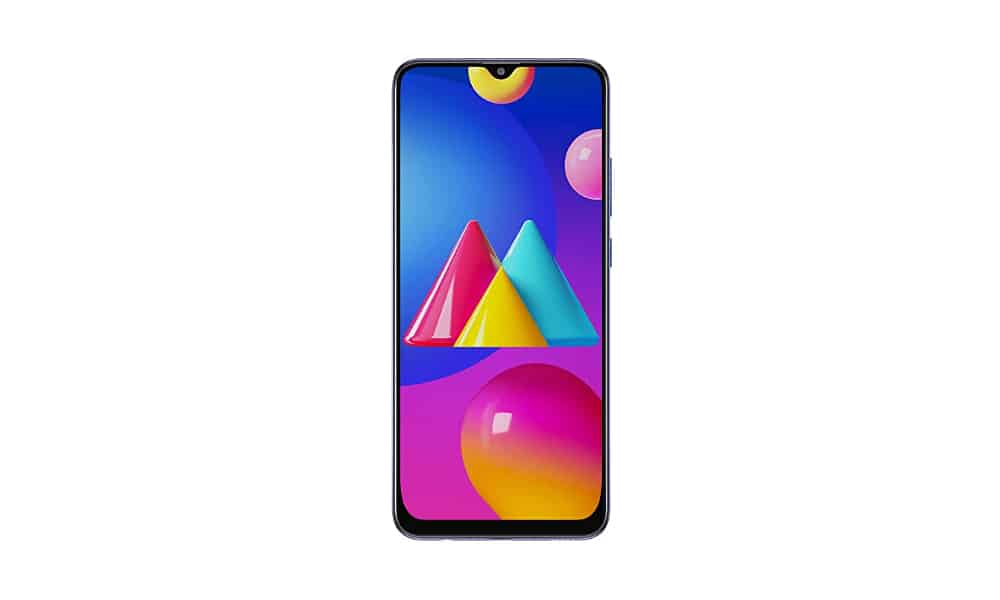 If you are a Samsung Galaxy M02s user in India, you might have already received a notification for a new update. In case you’ve missed the notification or if it has not yet reached your phone, navigate to Settings >> Software update and tap on Download and install to upgrade your phone.

The Galaxy M02s is a decent budget phone from Samsung which was released last year. It came pre-installed with Android 10 out of the box. The Galaxy M02s has already been upgraded to Android 11. And, the device is eligible for Android 12, which is yet to arrive.