Samsung Galaxy M31 is the latest smartphone to get the August 2022 security patch. The latest software update improves device security and user privacy. Plus, it brings a new version of some stock applications.

Samsung is currently rolling out the August 2022 security update to the Galaxy M31 users in India. It can be identified by the firmware version M315FXXU3CVH1. The latest One UI build mainly incorporates the August security patch that fixes dozens of vulnerabilities of different severity levels.

After installing the update, users will get a new version of some stock applications. These are Samsung Notes, Samsung Internet, Samsung Members, Samsung Calculator and Voice Recorder. The new version may include new features and better app stability. 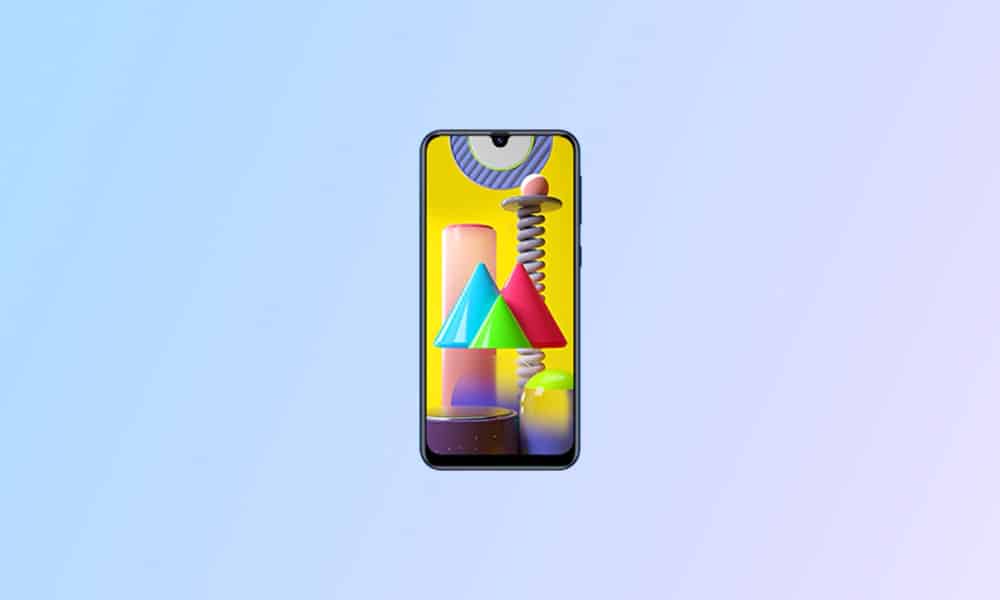 As detailed in Samsung’s documentation, the August 2022 security patch fixes dozens of vulnerabilities. Some of them are related to Samsung DeX, Samsung Knox, improper access control, and MAC address leaks.

So far, the rollout has gone live in India only, but it’s only a matter of time before the new update makes its way to other markets. Indian Galaxy M31 owners can update their phone by navigating to Settings >> Software update and tapping on Download and install.

Want to know whether your Samsung phone will get the Android 13 update? checkout the One UI 5.0 eligible devices list.