Samsung is gearing up to launch a “prime” version of the Galaxy M31 which was launched earlier this year. A separate listing for the Samsung Galaxy M31 Prime is already live on the Amazon India that reveals the design and most of the specifications. The Amazon listing does not directly mention the device as Galaxy M31 Prime but the source code of the page does. 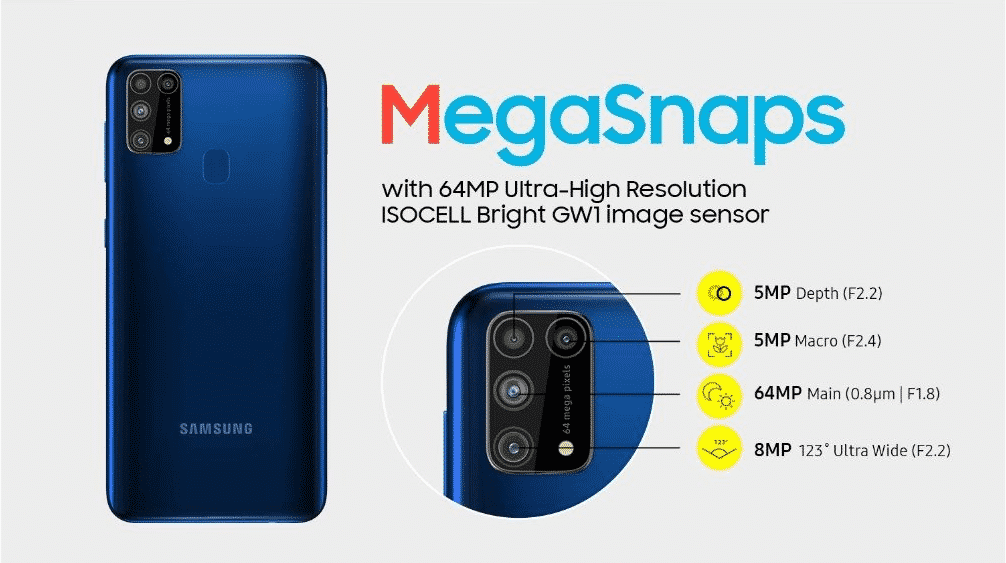 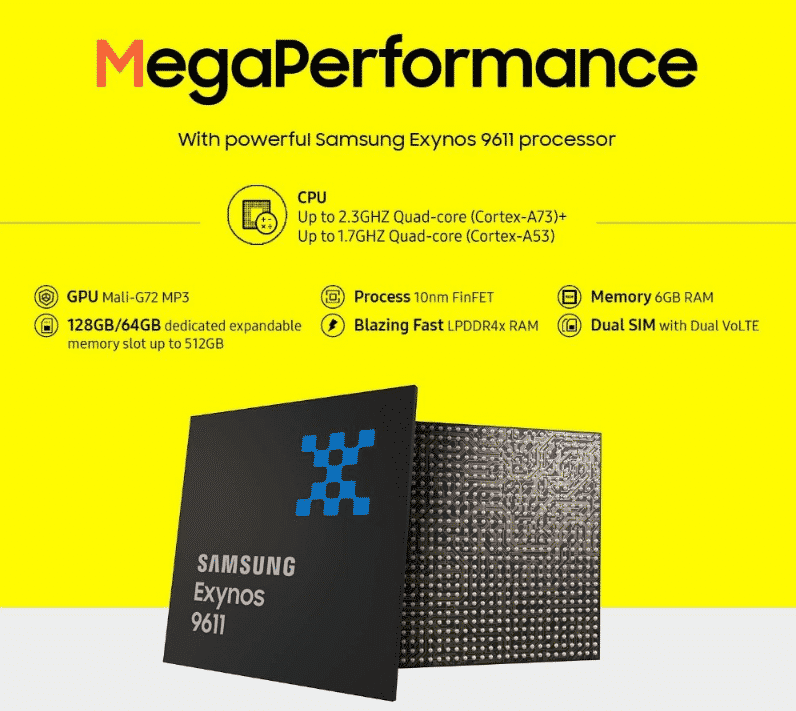 The Galaxy M31 Prime will be powered by an Exynos 9611 chipset paired with 6GB of RAM and 64GB/128GB internal storage. There’s also a microSD card slot that allows storage expansion up to 512GB. 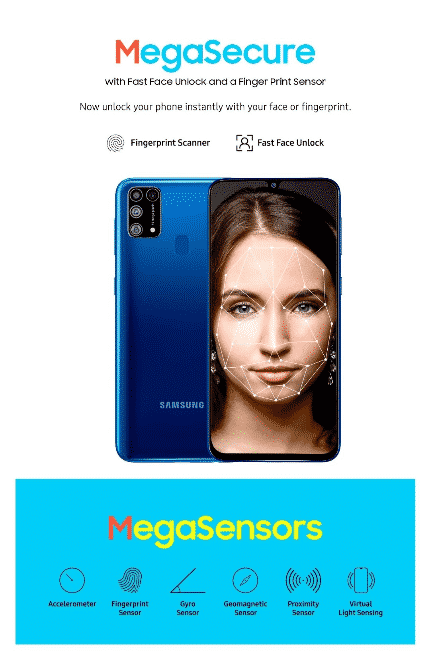 The rear side features a quad camera setup which includes a 64MP primary camera, an 8MP ultrawide sensor, a 5MP macro lens, and a 5MP depth unit. For selfies and video calls, it comes with a 32MP camera sensor. Both, rear and front camera setup are exactly the same as in Galaxy M31.

Further, the Amazon listing reveals a 6,000mAh battery and a 15W fast charging support through USB Type-C port. Other highlights of the device include a rear-side fingerprint scanner, a 3.5mm headphone jack, and a waterdrop notch display. It is worth mentioning that the based on the above details, the only difference between Galaxy M31 and Galaxy M31 Prime is its name and nothing else.