Samsung Galaxy M33 5G is the company’s latest phone and the first from the Galaxy M-series to receive the June 2022 security patch via the latest OTA update. The mid-range 5G phone is currently getting the latest security update with the firmware version M336BXXU2AVF2.

The June 2022 security update for the Galaxy M33 5G is currently rolling out in Russia and Ukraine, as per Sammobile. However, Samsung does not take too long to expand the update in more regions. The new security patch ensures system privacy and security by fixing dozens of vulnerabilities. It also includes system stability improvements.

The Galaxy M33 5G is a mid-range 5G phone which was released earlier this year. It came with Android 12 and One UI 4.1. And, according to the company’s software update policy, the Galaxy M33 5G should receive at least three major Android OS updates. 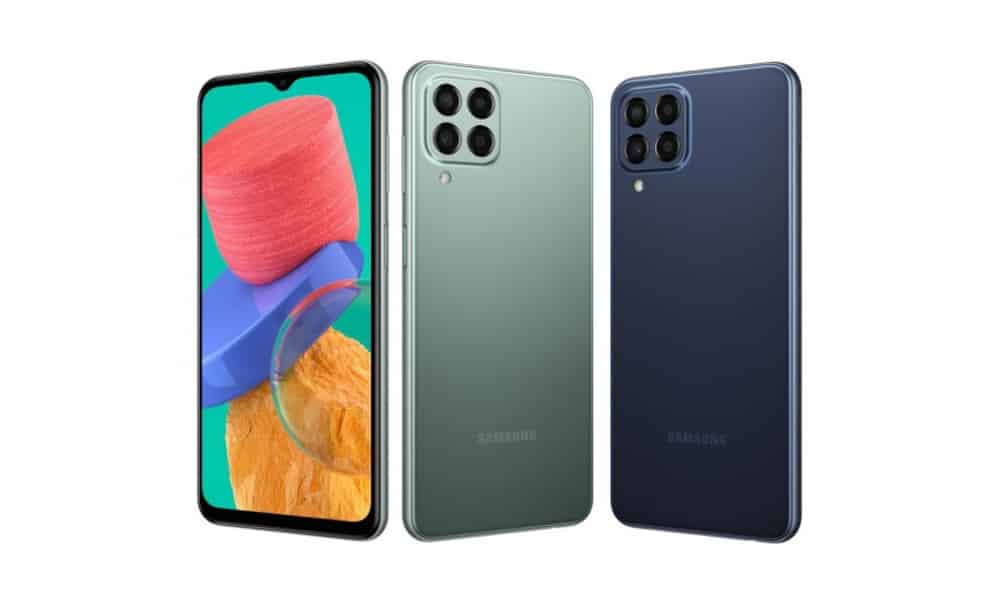 Coming back to the June 2022 security update

, the users of Galaxy M33 5G in Russia and Ukraine have already started picking up the latest OTA update. In case you have not received the update on your phone yet, head over to the Software Update section under the Settings app to manually check if the update is already available on your phone. Many times, it takes a few days for the update to reach all users.