Samsung has reportedly started sending the December 2021 security update to Galaxy M51 users in Chile. We can expect the update to reach more regions in the coming days. The latest OTA update can be identified by the firmware version M515FXXS4CUL3.

The security patch fixes different kinds of security and privacy vulnerabilities, thus making the device more secure than before. The new OTA update is unlikely to bring major changes like new features, UI tweaks. However, you can things like general bug fixes and system stability improvements. 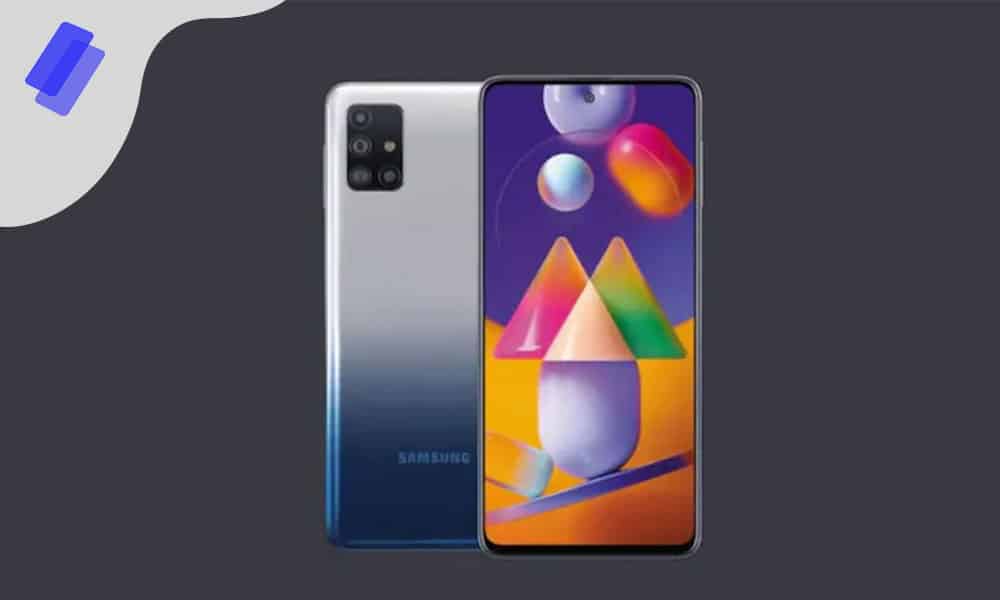 Samsung Galaxy M51 users in Chile have started picking up the new update. It should not take too long to reach other regions including India. Users waiting for the update should manually check the status by navigating to Settings >> Software Updates.

Galaxy M51 came in 2020 as the mid-range phone with Android 10 out of the box. Early last year, it received the Android 11 major upgrade with One UI 3.1 skin and the users are now looking for another major OS upgrade – Android 12.