Just like any other Flagship from Samsung, the upcoming Galaxy Note 20 series has been in the news for a quite some time now. A few days ago Samsung Galaxy Note 20 and Note 20 Ultra bagged the NFC certification and there are some rumours which suggest that the device could be launched in August this year. 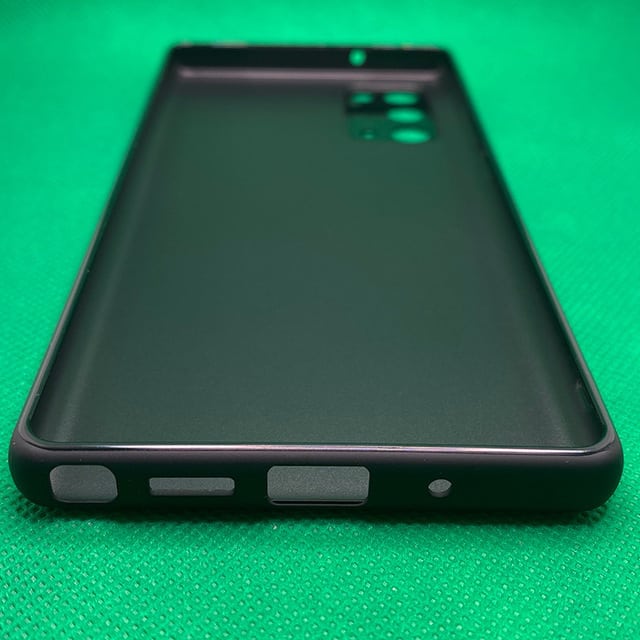 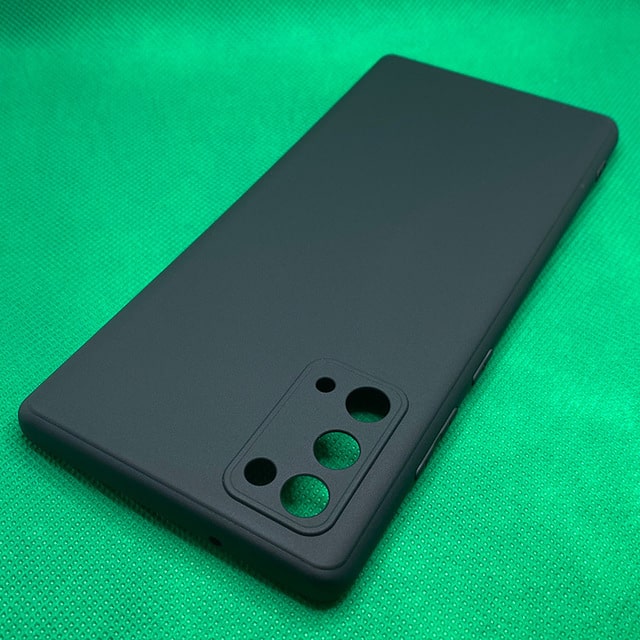 Other than the design, we actually don’t know much about the Galaxy Note 20+. Some reliable sources claimed that the device could have a 120Hz display and a fast accurate under-the display fingerprint scanner just like the current Galaxy S20 series.