The last official update for the device was Android 7.0 Nougat. But as it is a very popular Samsung Flagship the device has been getting regular support from the developer community. The unofficial Lineage OS 16 finally came to the Galaxy Note 5. There are many Galaxy devices which have already received the unofficial built of the ROM and now Galaxy Note 5 joined that list. However,  this is an early unofficial Lineage OS 16 For Samsung Galaxy Note 5 based on Android 9.0 Pie but the developer has claimed that the ROM is stable. 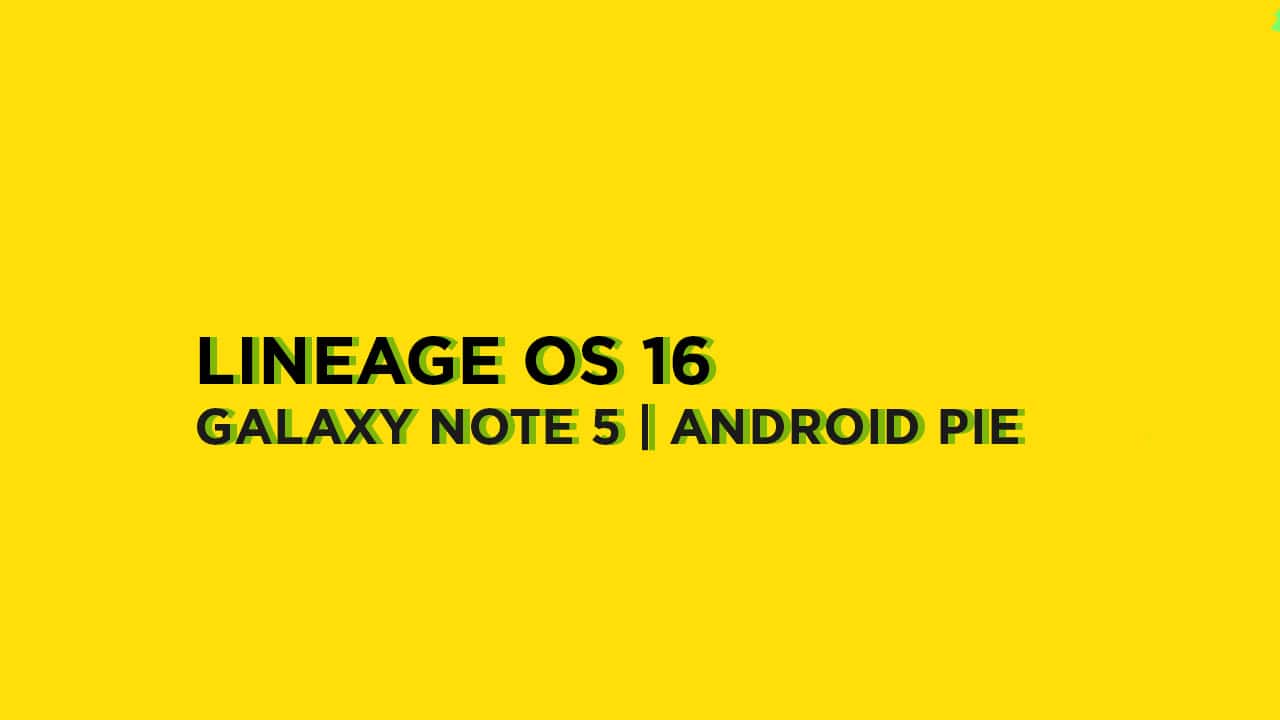