Galaxy S10 was one of the very devices from Samsung that received the Android 12 update. The rollout started in late December for the European market, then expanded to the Asian markets, and now the carrier-locked version of the Galaxy S10 series has started picking up the Android 12-based One UI 4.0 update.

Galaxy S10, Galaxy S10+, and Galaxy S10e are reportedly receiving the Android 12 update on the US carrier Xfinity Mobile. Over the next few days, it will gradually all the remaining US carriers, such as Verizon, AT&T, and more.

The Android 12 update for the Galaxy S10 series users in the US comes with the firmware version G97xUSQU6HULD. In addition to the Android 12 and One UI 4.0 goodies, the update also incorporates the January 2022 security patch, which includes 52 fixes from Google and 10 fixes from Samsung. 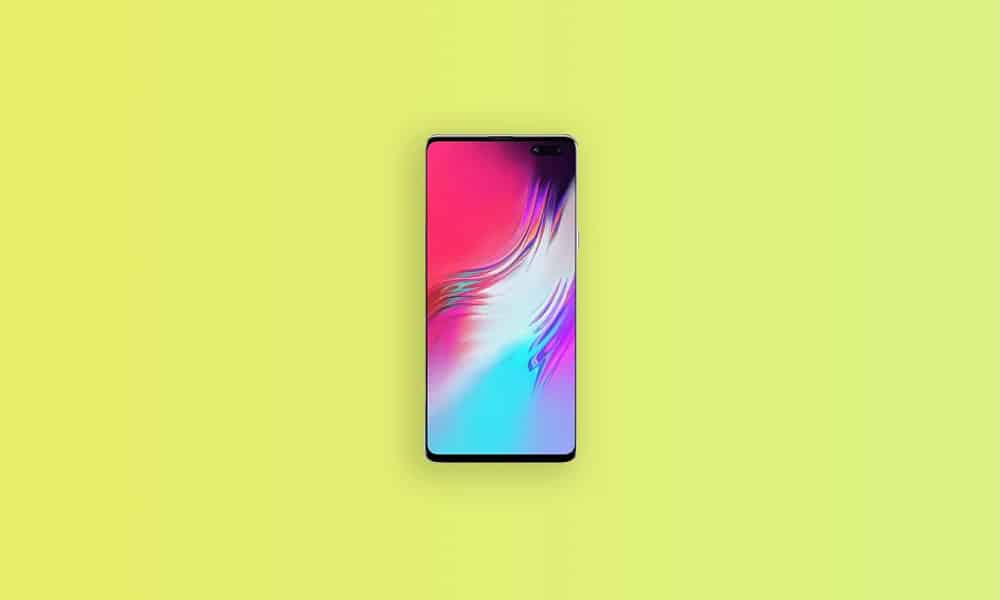 Samsung launched the Galaxy S10 series in 2019 with Android 10 out of the box. Last year, it received the Android 11 update, and now receiving the Android 12 as its second major OS upgrade. 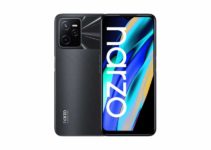 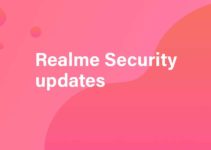