Samsung is reportedly working to launch a lite variant of Galaxy S20. The official name is not confirmed yet but the speculations suggest multiple names such as Galaxy S20 Lite and Galaxy S20 Fan Edition. Earlier this month, the Galaxy S20 Fan Editon battery with model number EB-BG781ABY got listed in Chinese 3C certification. Now a battery with the same model number listed on Korean KTR certification which reveals a live image of the battery (see below). 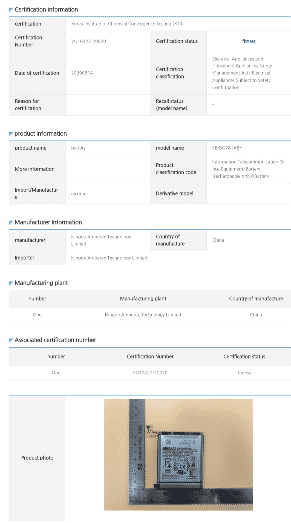 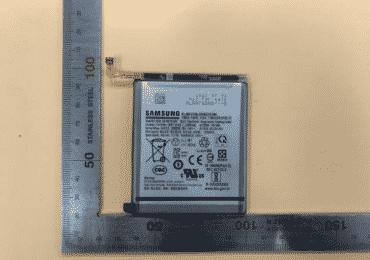