Leaks surrounding the Galaxy S21 series suggest that it will launch on January 14 and pre-orders will start on the same day. The Galaxy S21 Ultra is rumored to come in Black, Silver, and Violet colors. TUV Rheinland certification for the Galaxy S21 ultra reveals that it may pack a 5,000mAh battery. 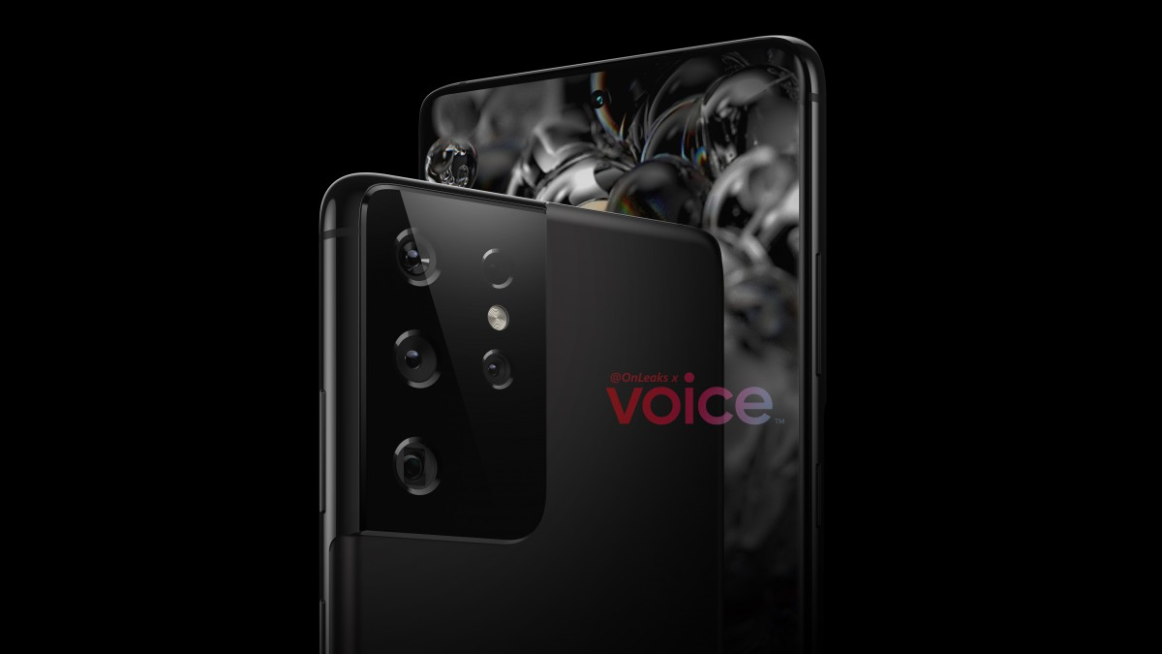 Earlier leaks for the Galaxy S20 Ultra hints towards a curved edge display with QHD+ resolution. The phone is rumored to feature a 108MP primary camera. Talking about the chipset, the un-announced Snapdragon 875 or Exynos 2100 may power the device depending on the market.