According to the folks over at sammobile, Samsung is currently testing out the One UI 4.1 update for the Galaxy S21 Ultra, which comes with firmware version G998U1UEU5CVA4. This is a test version, of course. When the stable build is released, the version number will be different.

For the time being, we’re in the dark as to what One UI 4.1 may have in store. Samsung has just launched stable One UI 4.0 to devices that are compatible with it. It also made several significant improvements, including a highly-requested one dubbed “Smart Lock.”

If you’ve been following along, you’ll know that Samsung hasn’t neglected the next firmware upgrade throughout One UI 4.0’s rollout. The One UI 4.1 is on its way, and if we go by Samsung’s track record, it will be introduced with the Galaxy S22 series.

Samsung has now released the final Android 12-based One UI 4.0 update to all Galaxy S21 models, and the firm is now working on One UI 4.1 for these phones, indicating how excellent Samsung’s software support is. 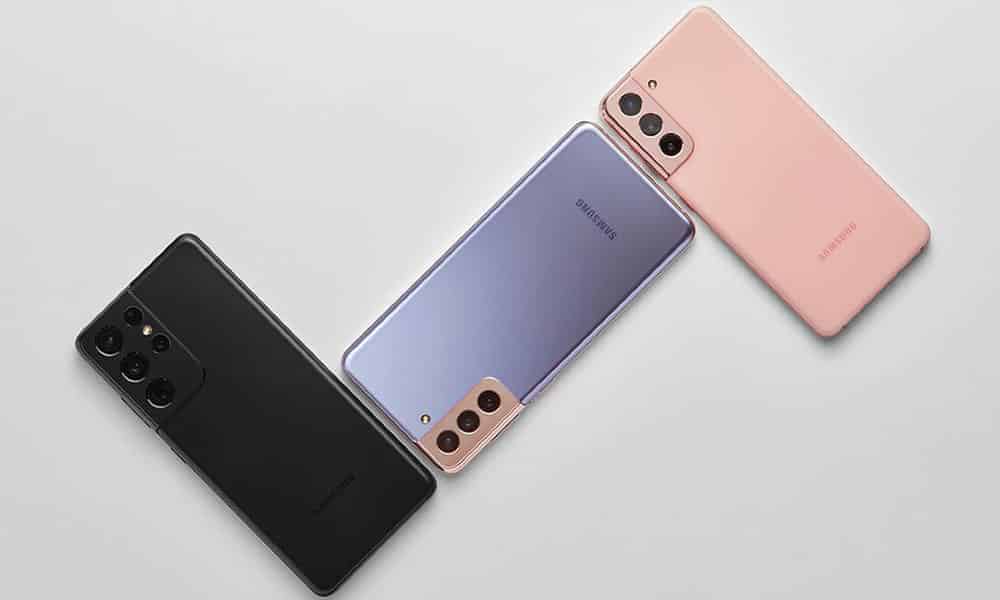 We don’t know when the One UI 4.1 for Galaxy S21 series will begin rolling out. However, we’ll keep an eye on updates and notify you as soon as we have new information.