Updated Sept 10, 2017- According to some sources (sammobile), Samsung has started working on the official Android 8.0 oreo build for Samsung Galaxy S8 Plus and S8 and the build number will be G955FXXU1BQI1 and G950FXXU1BQI1 respectively.Google has finally unveiled Android 8.0 Oreo.The Official build will be releasing soon to Pixel and Nexus devices.Samsung Galaxy S8 and S8 Plus will also receive the update but it will few months.Android 8.0 is set to be released in 2018 into the smartphones. Interestingly, as we all know all the Android versions have been named after something ‘Sweet’. This time to its no different.

Android 8.0 is called Android O. Guess what ‘O’ stands here for – Oreo. Now is it just a name or we have something to look further out for. Android 8.0 has new addictive game in store for you – Oreo Dunk Challenge game.Here you will have to dunk the Oreo into a glass of milk which would be placed anywhere in the world. Isn’t it wonderful how they capture the vivid imagination and put it in a game?

[icon name=”bell-o” class=”” unprefixed_class=””] Status: Not available yet but It will be released in January- February 2018 (Initial release).Google has released the official Android Oreo 8.0 On 21st of August 2017. 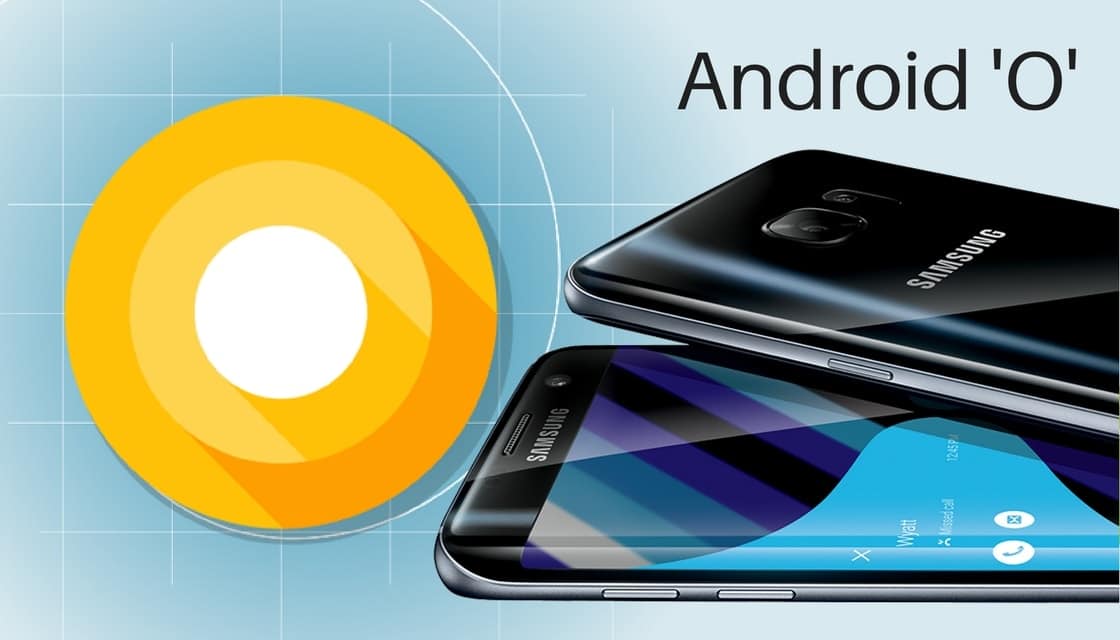 1. Multi-Display Support – it provides you the ability to launch an activity for example Chrome, on your HDTV or PC display. Potential applications that run on this are endless.

2. Notifications Channels – Gives the ability to group notifications of a kind together. Let’s say every time you use ‘The Hindu’ app, news feed would come as an individual pop up. Now, this would be clubbed as one.

3. Picture In A Picture – How many of us have wished for this functionality of watching a video simultaneously along with running another working app. This feature though was available in certain phones, but now it is a functionality of the core android. So basically you do not need to buy a new phone just for this feature.

4. Background Limits – Limits to what an app can do while it’s in the background; this, in turn, conserves power and gives you more battery life.

5. Copy Less – The showcasing of AI in a lot of movies that we watch have always made us wonder, how nice it would be if Google identifies the pattern through what we type and saves our effort on copy paste. Copy Less is a significant step towards that. When you are browsing through a site, you want its link to be forwarded to a friend through whatsapp, which is made possible by this feature.

Now comes the question till when one has to wait to avail these features. The official release is scheduled August/ September 2017. The official downloadable version should be up by 2018. And this could very easily be updated on Samsung Galaxy S8/S8 Plus.