Samsung has started rolling out a new update for the Galaxy Tab S3 in some of the countries for now. The Galaxy Tab S3 gets July 2019 Security Patch update with some system improvements. The Tab S3 update is available in Bolivia and Panama where it comes with a software version of T825UBS3BSG4. Whereas, only the 4G LTE model gets the update right now. We can expect a wider rollout process very soon.

It has a 9.7-inch display along with 4GB RAM and 32GB of internal storage. While the storage can be expandable up to 256GB via a MicroSD card. The Galaxy Tab S3 (SM-T825) is powered by Snapdragon 820 SoC runs on Android Oreo. It has Wi-Fi + 4G LTE + Voice Calling features and packs a huge 6,000 mAh Lithium-ion battery.

The Galaxy Tab S3 currently running on Android Oreo and may get the Pie update by the end of this year. The tablet was certified with Android Pie by the Wi-Fi Alliance in late May this year. Before Android version update, the users are now getting July latest 2019 Android Security Patch level update. The software update comes with the build number of T825UBS3BSG4 in some regions for now. Other regions may get different build number. This will increase system security and fixes a few bugs as well. 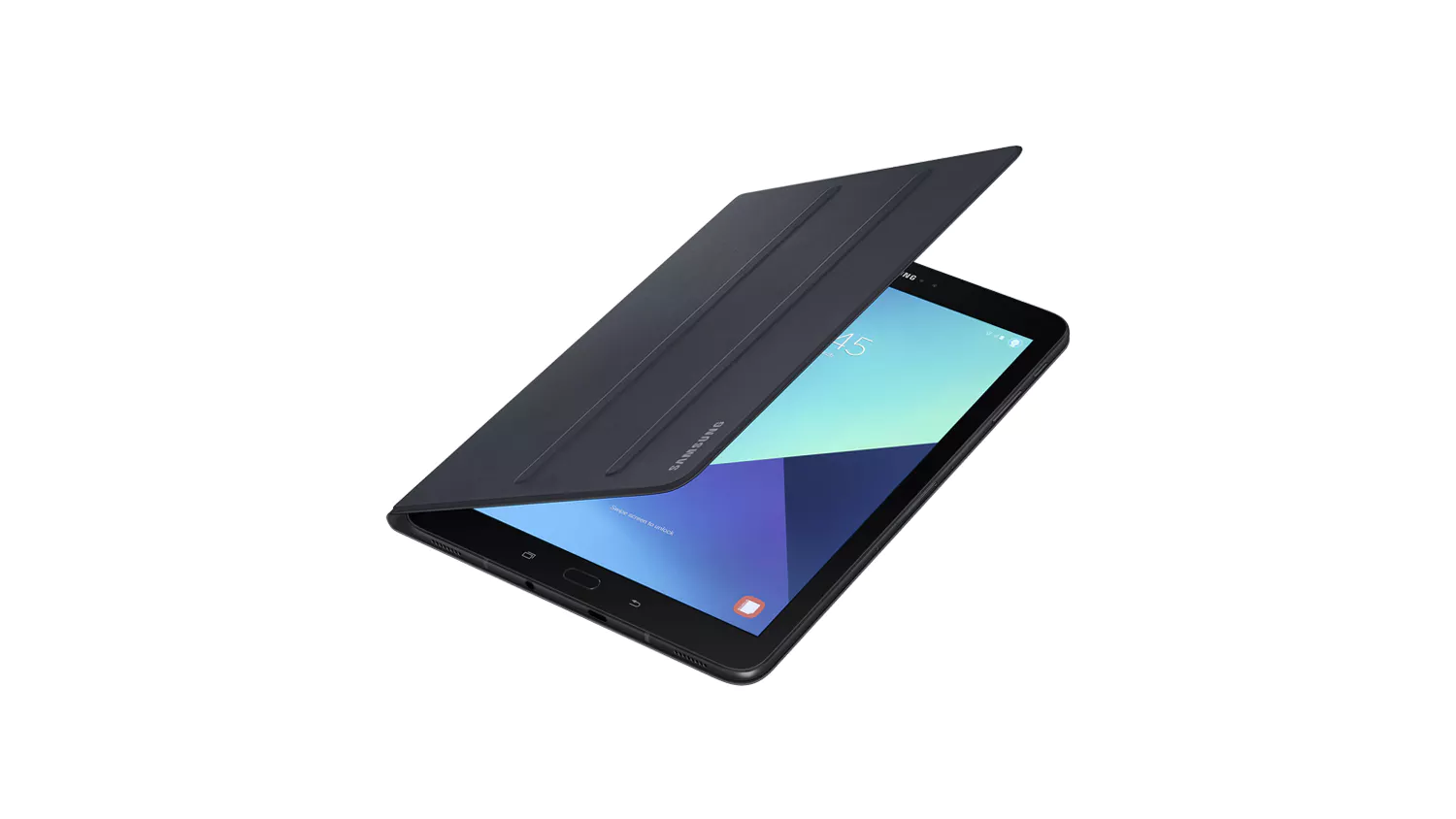 However, if you’re not getting the OTA update notification yet on your Galaxy Tab S3, you can check it manually as well. Go to the device Settings menu > Software update option. If the update is available, simply download and install it.