The company is yet to open up on the Galaxy S20 Fan Edition but thanks to the vast number of leaks, we already know most of the specifications. A few days ago, a reliable leaker evleaks posted front side render of the device which looks similar to the Galaxy S20 models but not exactly the same. 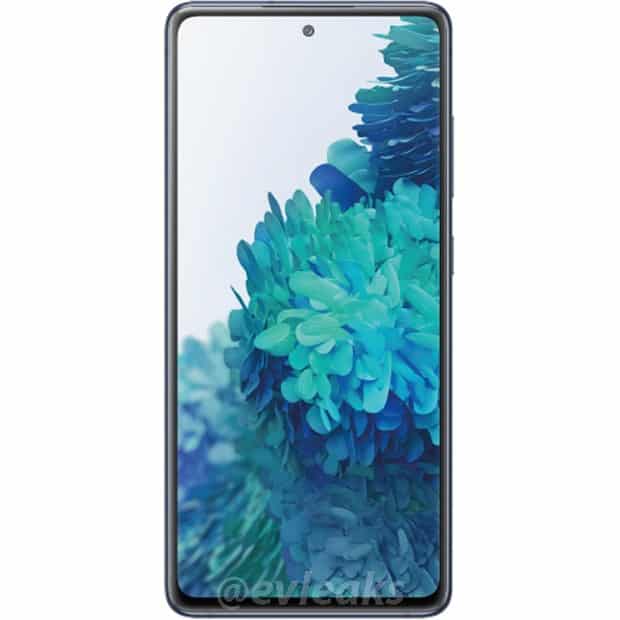 As per the rumours, the Galaxy S20 Fan Edition will sport 6.5-6.7″ display with 120Hz refresh rate. Talking about the processor, it is likely to be powered by flagship Snapdragon 865 chipset.

Initially, it was rumoured that the phone would come with a 50MP ISOCELL GN1 sensor. But now a new report claims that Galaxy S20 Fan Edition will feature 12MP+12MP+8MP triple camera setup on the back. The report also adds that the primary camera will use Sony IMX585 sensor, same as in Galaxy S20 and Galaxy S20+.

Samsung has no words the launch of this phone but it is rumoured to launch October in South Korea. Some report suggests that the base variant will cost Krwa 900,000 converting to $753 (approx Rs 56,700).